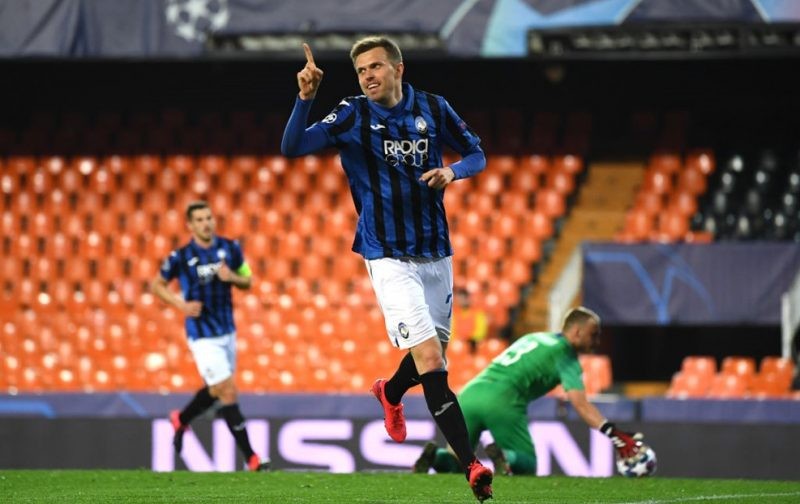 Josip Ilicic’s 2019/20 season has come to an end as Atalanta have granted the player permission to return to Slovenia.

The forward, who has enjoyed the best season of his career with La Dea this term, hasn’t made an appearance for the side since their 2-2 draw away at Juventus on July 11.

It was thought that the Slovenian was struggling with an injury, though it has now become clear that the player has no physical problems.

Instead, Ilicic has been dealing with a sensitive personal problem and has been finding it hard to manage on an emotional level.

The forward, according to Corriere dello Sport, returned to training after the lockdown four or five kilograms underweight and drained of energy.

Since, his mental state has only worsened and, as a result, Atalanta have taken the decision to allow him to return home to recover.