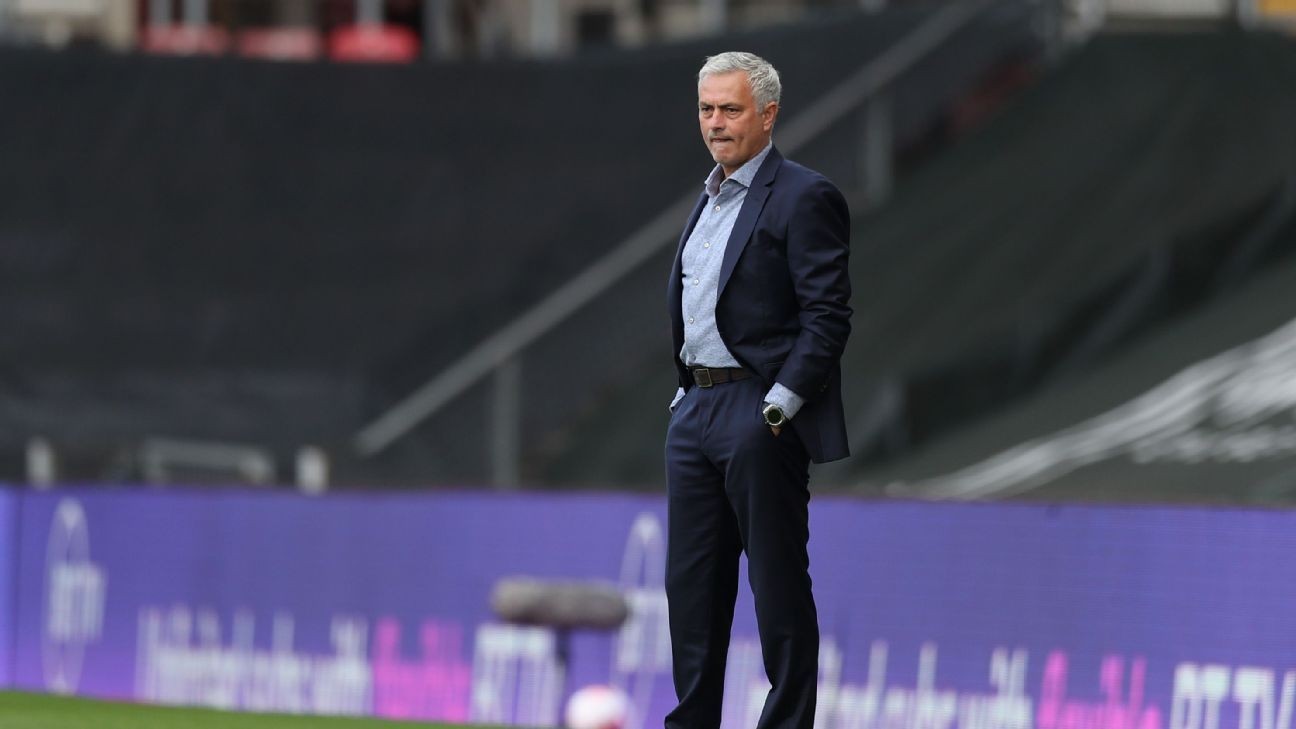 Tottenham Hotspur have been given a bye to the fourth round of the Carabao Cup where they will face Chelsea, the EFL announced on Friday.

Spurs' third-round tie with Leyton Orient was postponed due to a high number of positive COVID-19 cases for the League One side.

"In accordance with Carabao Cup Rules, Tottenham Hotspur have been awarded with a bye to progress to Round Four of the Carabao Cup and will now play Chelsea on Tuesday, Sept. 29," an EFL statement read.

"The Round Three tie scheduled for Tuesday, Sept. 22 between Leyton Orient and Tottenham Hotspur could not take place following the issue by Waltham Forest Borough Council of an order preventing the match being played as planned. This followed a number of Leyton Orient players testing positive for COVID-19.

"The EFL Board has determined that in line with Carabao Cup Rule 5.1, the club was unable to fulfil its obligations to complete the fixture by virtue of the Council's order and shall therefore forfeit the tie."

Chelsea reached the fourth round after a 6-0 win over Barnsley, which included a hat trick for new signing Kai Havertz.