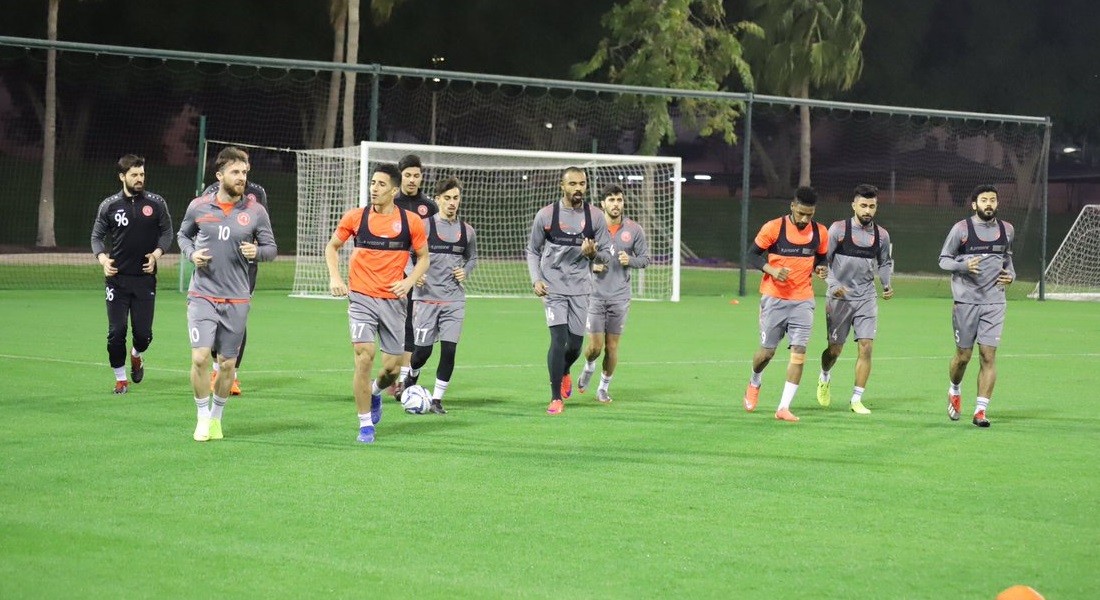 Al Arabi are preparing for their QSL Cup Round 5 Group A game against Al Gharafa on 10th January. The kick-off is at 18:45 at the Al Arabi Stadium.

The team resumed its training at the Aspire Academy ground after a break following their QSL Cup Round 4 loss to Al Duhail (0-4).

Al Arabi made themselves out of contention for the quarterfinal spot as they have yet to open their account, having lost all four of their matches.

Al Duhail, Qatar SC and Al Gharafa are the teams which progressed to the next stage with eight points each. Umm Salal and Al Kharaitiyat will fight it out for the other last-eight spot from the group.

Players such as Ahmed Fathi (Qatar), Ahmed Ibrahim (Iraq) and Mudir Abdrabo (Yemen) are absent from the training sessions as part of their countries’ preparations for the 2019 Asian Cup (5th January-1st February).