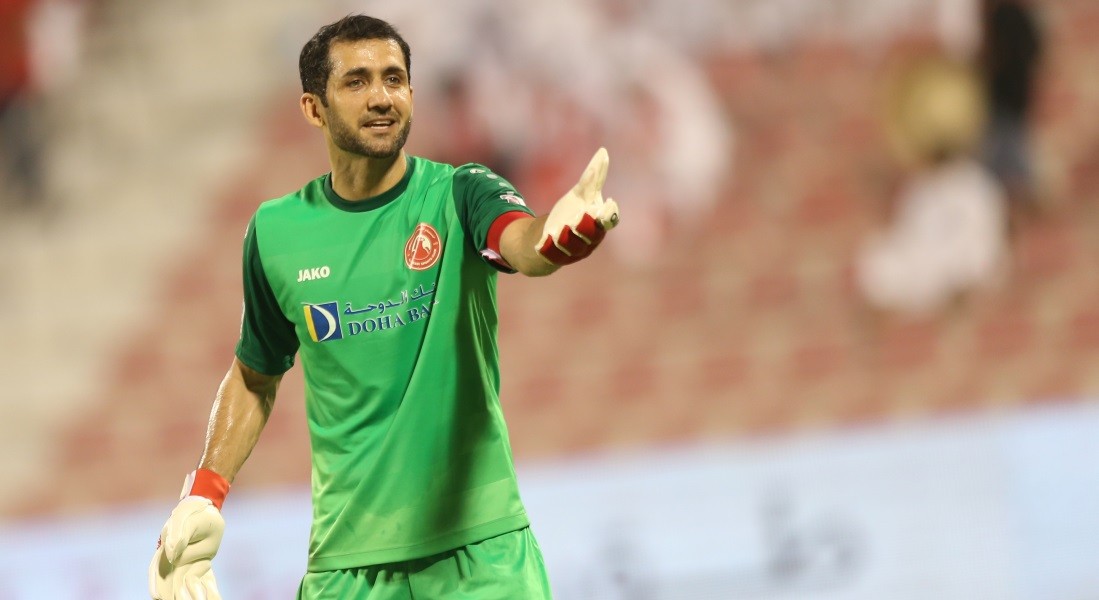 QNB Stars League side Al Arabi’s captain and goalkeeper Masoud Zarayi announced that 2018-19 would be the last season in his playing career which spanned 20 years during which he contributed a lot to The Dream Team in various tournaments.

Al Arabi club thanked Masoud for his dedication, diligence and loyalty, and wished him success in his future endeavours.

“I would like to thank the Al Arabi club and its fans for all beautiful memories. I also thank all those who worked with me and helped me in my career as a player for the past 20 years. I worked hard to serve this club well. This season will be my last as a player and I look forward to beginning a new chapter in my life,” said Masoud.