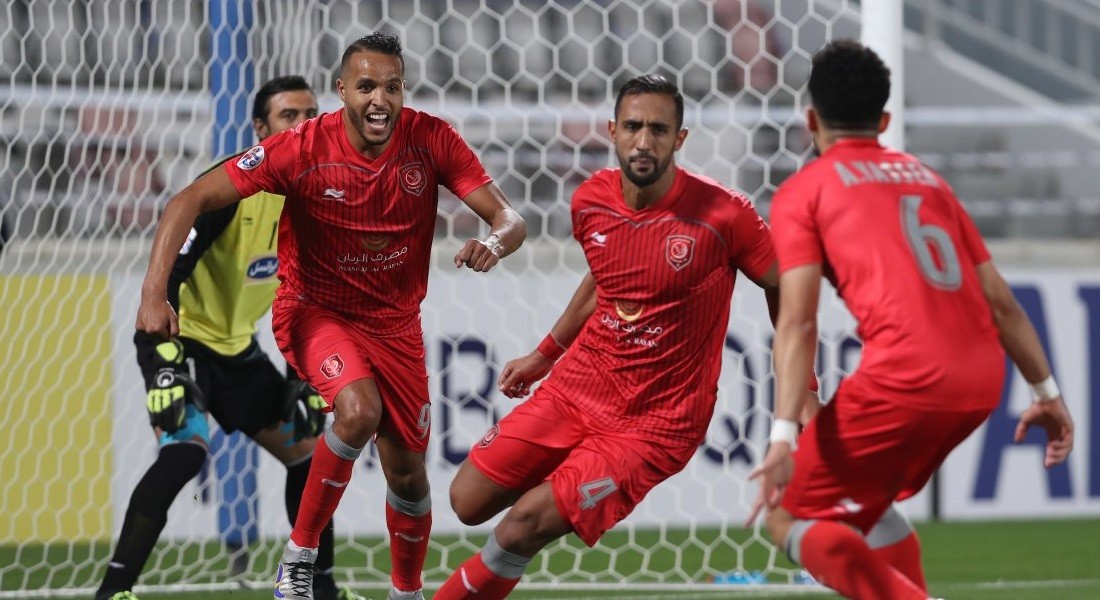 Top Qatari side Al Duhail produced a masterly show in the second half to beat Iran’s Esteghlal 3-0 in their opening AFC Champions League Group C match in Doha on Tuesday.

Hosts Al Duhail almost scored within 60 seconds of kick-off. Luiz Martin intercepted the ball in the midfield and fed Shoya Nakajima who advanced down the left and struck from a narrow angle, only to be thwarted by Mehdi Rahmati.

Centre-back Ahmed Yasser tested the goalkeeper from distance. His powerful strike seemed destined for the top corner, but Rahmati tipped it behind in the 12th minute.

Al Duhail nearly broke the deadlock just before the break through Nakajima who took Bassam Al Rawi’s cushioned header first-time from the edge of the box, but could not find the back of the net.

Portuguese Rui Faria’s men took the field a different side, taking the game to their opponents and soon taking the lead.

Benatia marked his AFC Champions League debut with a goal, heading home Murad Naji’s cross to open the scoring for Al Duhail in the 56th minute.

Moroccan striker Yousef El Arabi doubled the lead in the 74th minute when he latched onto a Nakajima through pass and rounded the goalkeeper before slotting into an empty net.

Esteghlal’s frustration grew with their inability to break the Qatari defence and they resorted to long shots. Captain Pejman Montazeri tried his luck, but his effort sailed wide.

Substitute Ali Afif sealed victory with the third goal after a swift counter-attack. He embarked on a 50-yard run and then exchanged a one-two with Nakajima that left him with a simple tap-in in the first minute of stoppage time.