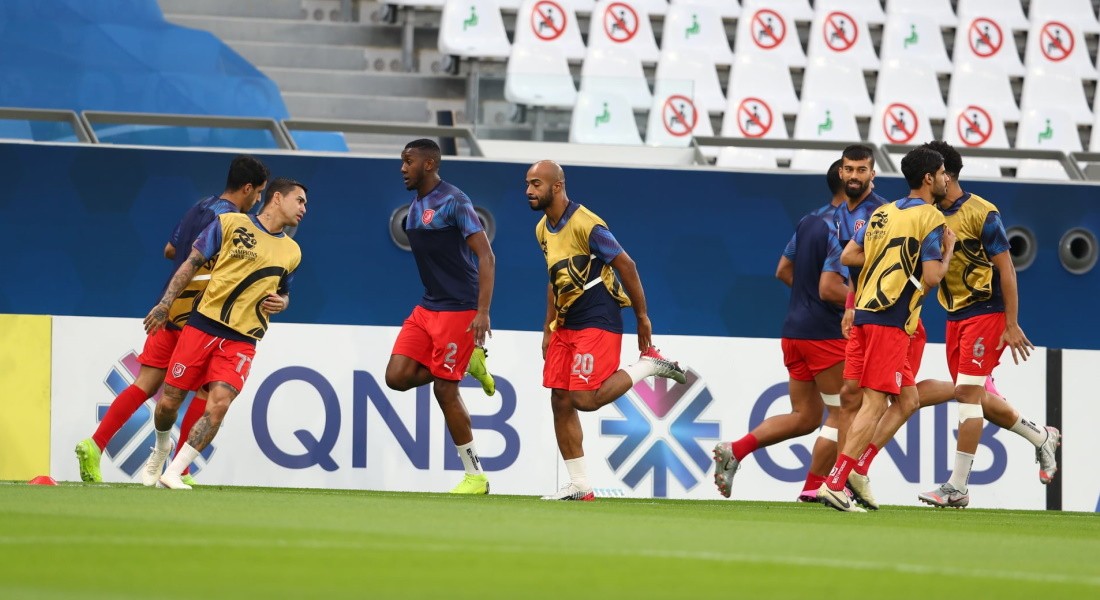 Qatar’s Al Duhail have a tough task on hand as they face Iran’s Persepolis in Round 5 (Group C) of the 2020 AFC Champions League on Monday, 21st September. The kick-off is at 18:00.

All Group C matches are being played at the Education City Stadium. Khalifa International Stadium (Group A), Al Janoub Stadium (Group B) and Al Sadd Stadium (Group D) are the other venues as the tournament resumed with all West Zone matches on the continent being scheduled in Doha from 14th September to 3rd October.

Persepolis are leading the group with seven points. Al Duhail and Saudi Arabia’s Al Taawoun both have six points, but the latter are placed second on goal difference (+1 as against the Qatari side’s -1). Fourth-placed Sharjah are on four points.

So all four teams have a chance to progress to the knockout pre-quarterfinals.

Al Duhail had beaten Persepolis 2-0 in Doha in their opener on 11th February, but lost 0-2 to Al Taawoun in Jeddah on 18th February before the tournament was halted due to the Covid-19 pandemic.

Walid Regragui’s wards will be keen to seize the opportunity against Persepolis and brighten their Round of 16 chances.