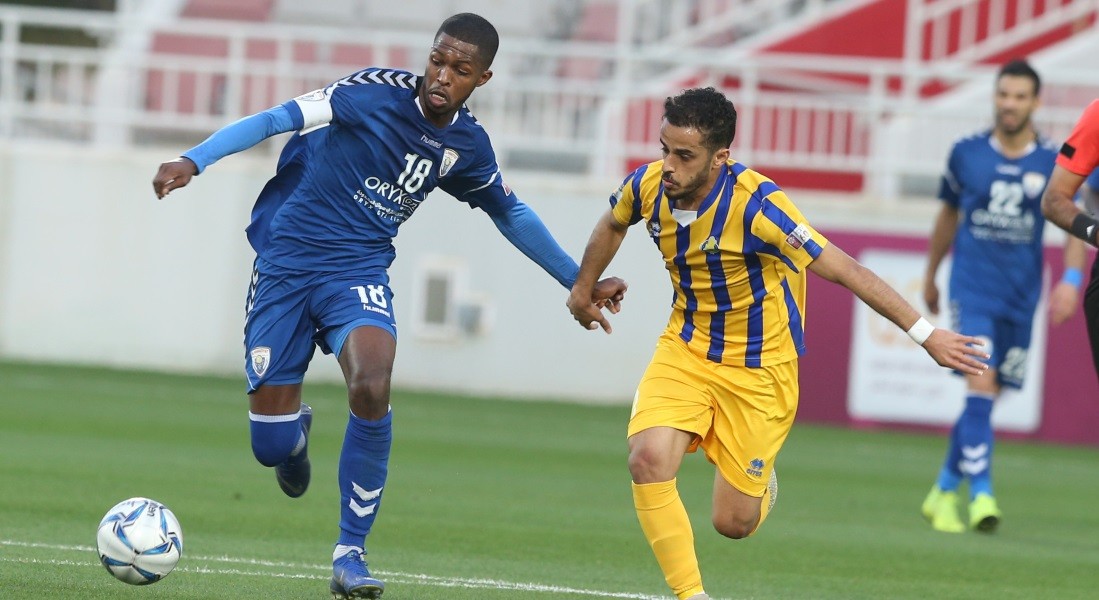 The committee considered Al Kharaitiyat as losers of the match (0-3) and a penalty of QR2,000 was imposed on the basis of Article (55/1) of the Regulations of Discipline for the 2018-19 sports season.

Thus, Al Gharafa qualified for the final against Al Duhail, which will be played on Thursday, 31st January, at the Al Duhail Stadium from 19:00.