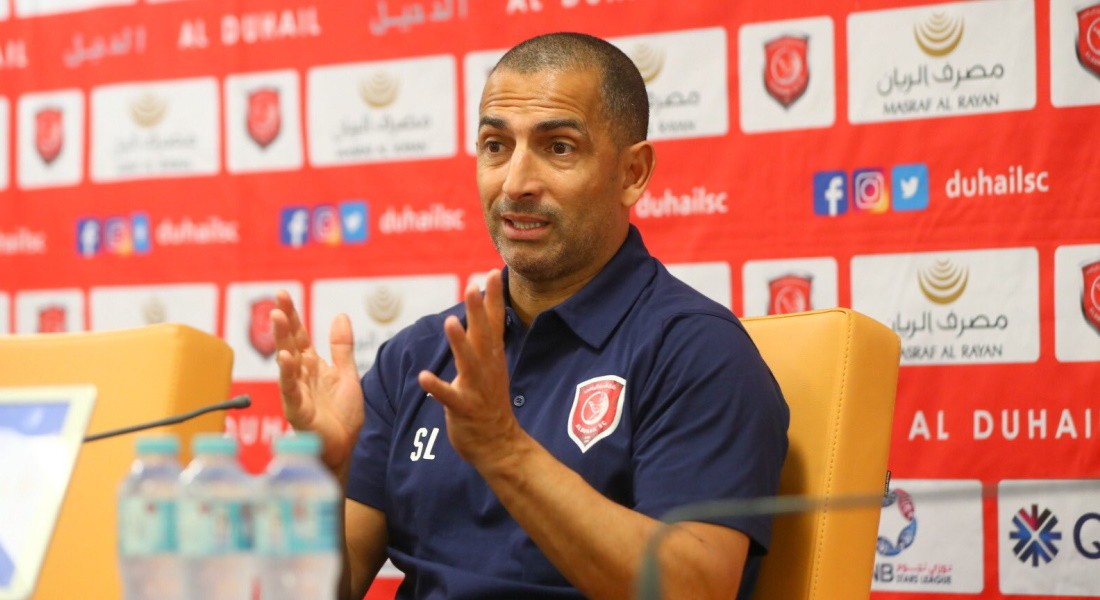 “Undoubtedly, it will be a difficult confrontation against Al Gharafa. We need to focus and work hard in order to come out with a positive result from this tough match, especially since this match comes after a break in the QNB Stars League. We are facing an opponent who showed a different style of play in recent matches.

“They have good professional players who put in good efforts such as Adlene Guediora and Jonathan Kodjia in addition to Sofiane Hanni. I see them active in their matches and they also have a group of young players who are doing well.

“During the break, we tried to focus on individual work with our players due to the absence of national team players. We made the most of that time by focusing on physical and individual work of the available players,” said Lamouchi.

Al Duhail player Edmilson Junior said, “The match is important for us and in the recent period there were more than one loss for us and we were not happy about it. We made great efforts during the recent break despite the absence of many players who were on national duties. Now our players are back and we are determined to play hard. Overall, Al Duhail could do better in the coming weeks.

“I am not satisfied with my level as I suffered an injury and stopped training for three weeks. I worked a lot to regain my form. Al Duhail in general can be better in future.”