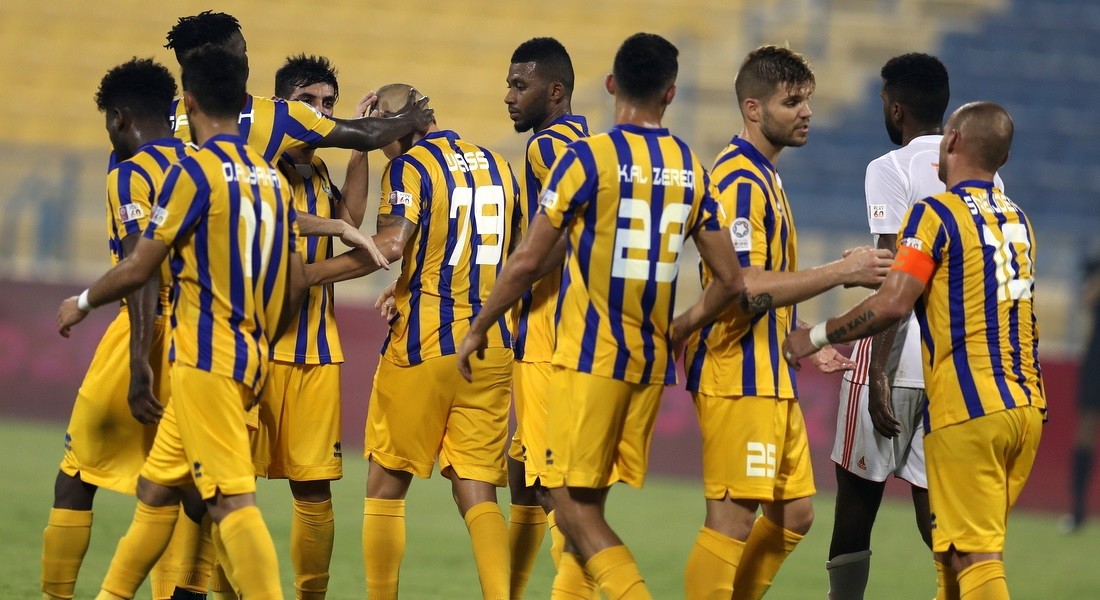 Al Gharafa have the potential to compete for all titles, but they had been at the receiving end in the last few seasons. And it is no different this time around in the QNB Stars League, which will resume after the Asian Cup in the UAE (5th January to 1st February).

After 15 rounds, Al Gharafa are seventh with 18 points (five wins, seven defeats and three draws). Their goal difference is -1, having scored 27 goals and conceded 28.

Al Gharafa, one of the biggest names in Qatar football, have a large fan base as well.

It may be recalled that The Cheetahs managed to finish fourth in the QNB Stars League last season and thus played in the Qatar Cup. They edged Umm Salal to the fifth spot after the concluding week’s action.

Al Gharafa were languishing at the end of first leg, but some drastic changes made during the winter transfer window helped them make a dramatic turnaround in the second half.

They had a new coach in Turk Bulent Uygun. Then, Dutch star Wesley Sneijder and Iranian striker Mehdi Taremi joined their ranks, making a big impact.

However, the case appears different this season as there are only seven games left to be played. That is a cause of worry for the team management and ardent fans.

Frenchman Christian Gourcuff, who coached Al Gharafa in the 2002-03 season, was appointed at the start of this season.

Weiss had been suffering from an injury for most part of last season, but he has been putting up a brilliant display so far this season.

Al Gharafa also have the services of a good bunch of young players such as Yousef Hassan, Fattah, Elias Ahmed and Tamim Al Muhaiza, and they all came good.

These players, along with Abdelaziz Hatem, Yousef Muftah, Ahmed Alaaeldin, Othman El Yahri, Muad Hassan, Thamer Gamal, Abdelghani Mounir among others, are expected to enable Al Gharafa to stand in good stead in the 2018-19 season’s competitions.

Al Gharafa started on a losing note against Qatar SC (1-3), but had a good un of three matches in which they beat Al Sailiya 2-1 and Al Ahli 4-0 besides holding strong title contenders and current leaders Al Sadd to a 1-1 draw.

Then, they suffered three losses in a row (2-3 against Umm Salal, 2-4 against Al Duhail and 0-2 against Al Kharaitiyat). Theirs was a downward journey ever since.

The big question doing the rounds among Al Gharafa fans is whether they would finish in the top four this season too.