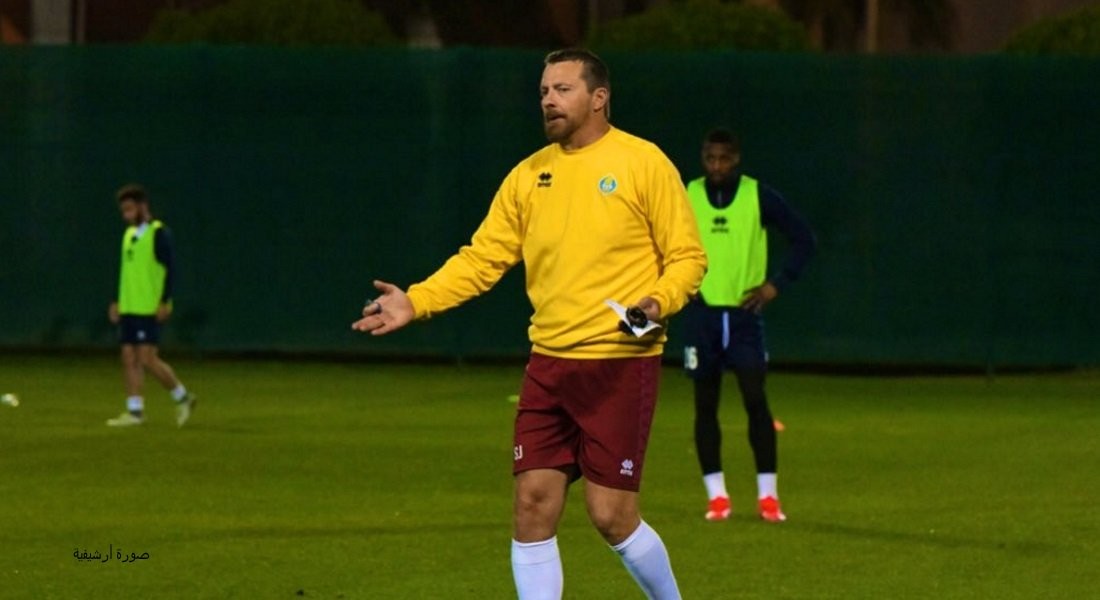 Al Gharafa players are continuing their daily training at their homes under the supervision of Serbian coach Slavisa Jokanovic, who had set a specific programme for his wards with an aim of getting them on top of their physical readiness when the action resumes.

Al Gharafa stand fourth in the QNB Stars League standings with 28 points as the tournament has taken a break after Week 17 as part of the preventive measures against the spread of coronavirus.

Jokanovic is keenly following the players via electronic devices in order to ensure that they respond to the programme well, with the help of the club’s fitness coach.

The distance training involves all players except Algerian professional Adlene Guediora, who got injured during their QNB Stars League match against Al Wakrah, Amro Seraj, who sustained an injury during their game against Al Sailiya, and Ilyas Ahmed, who is recuperating from a cruciate ligament cut.

Jokanovic was fully satisfied with the players’ commitment to the training, as demonstrated by the recent fitness measurements he had made for the players which confirmed that they had been taking the sessions very seriously ahead of the return to action.