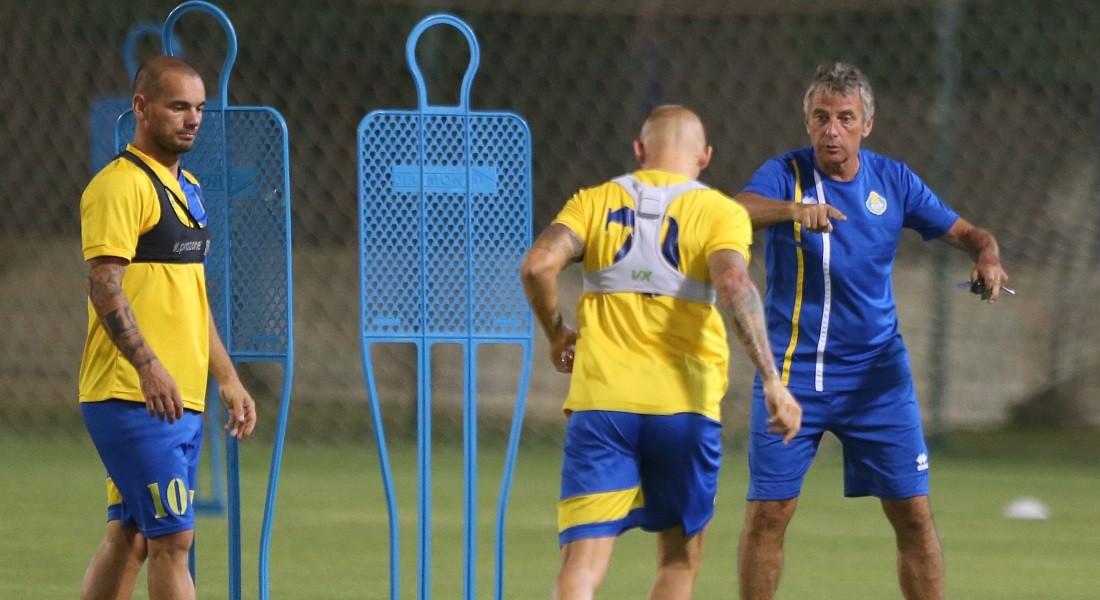 Al Gharafa may miss star Dutch midfielder Wesley Sneijder for about a month due to an injury.

The QNB Stars League side said their Portuguese player Diogo Amado was also nursing an injury. His match-readiness will be determined after the medical tests.

Both Sneijder and Amado are key players in the line-up of Al Gharafa, who are currently seventh in the QNB Stars League standings with 18 points.

The Cheetahs will lock horns with Umm Salal in Week 16 of the QNB Stars League, which resumes on 14th February after the break.

The injuries to Sneijder and Amado are setbacks for Al Gharafa, who are keen on finishing in the top-four bracket and thus playing in the Qatar Cup.