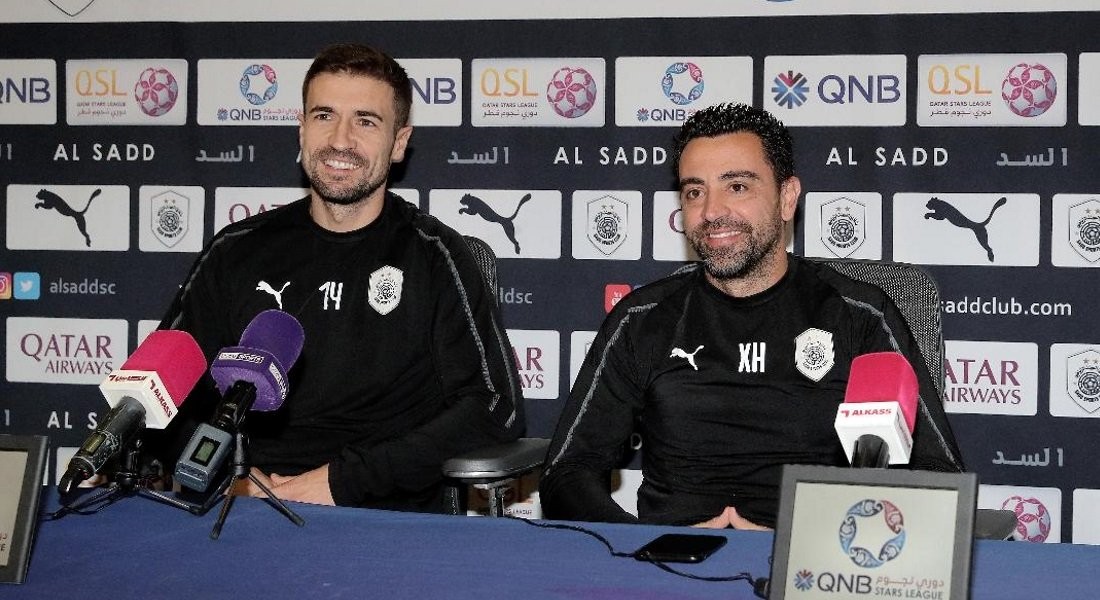 “It is definitely going to be difficult, especially with the presence of a huge number of fans. It is Qatar Clasico.

“Our target is similar to that of Al Rayyan, which is to win and be in the title race. A draw will not be good for both teams. Defeat will end our chances of retaining the title.

“The remaining six games in the league are final matches for us. We have six finals in which 18 points are on offer. That is very important.

“I felt sad over our results in the last two rounds against Umm Salal and Al Arabi when we lost four points. That greatly affected our campaign. We focus on all championships and will keep working hard until the end of the season.

“We did not succeed in scoring goals as we intended in those two games, so our situation became complicated despite the good performance in all matches,” said Xavi.

Gabi said, “The Al Rayyan match is very important and winning it will put us in the second place. We do not have much time left. As far as the title race is concerned, the competition is still on and it will also depend on the results of Al Duhail and what we offer on the field. It is not impossible.”