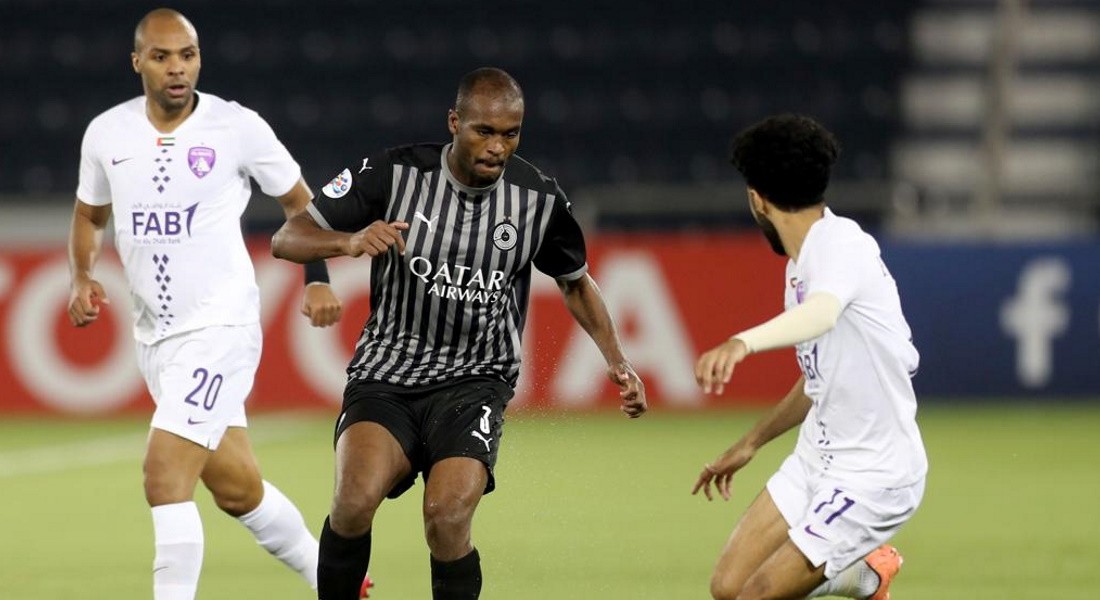 Qatar’s Al Sadd were held to a 3-3 draw by Al Ain in Round 3 of the 2020 AFC Champions League Group D at the Al Sadd Stadium on Tuesday.

Kodjo Laba (fifth minute) and Islam Khan (39th minute) scored for Al Ain, who were helped by an own goal Al Sadd’s Boualem Khoukhi in the 67th minute.

Al Sadd now have five points and extended their unbeaten run with their second draw. The Wolves have one victory also to their credit.

Al Ain thus opened their account in the tournament.

Al Sadd equalised after the half-hour mark when 2019 AFC Footballer of the Year Akram fired in a right-footed shot into the bottom corner.

Al Sadd drew level when Cazorla scored on his AFC Champions League debut, the Spaniard hammering in a low shot with his right foot from Akram’s cut-back from the left side of the pitch.

Not long after, Bounedjah got his first goal of the current edition and put his side ahead after he tapped in Nam Tae-Hee’s low cross, the latter having beaten Bandar Al Ahbabi to assist his teammate.

Khoukhi then put the ball past his own keeper after rising to clear a lofted ball into the area, but instead headed in to gift Al Ain the equaliser.

The reverse fixture between the teams will be played on Friday, 18th September.