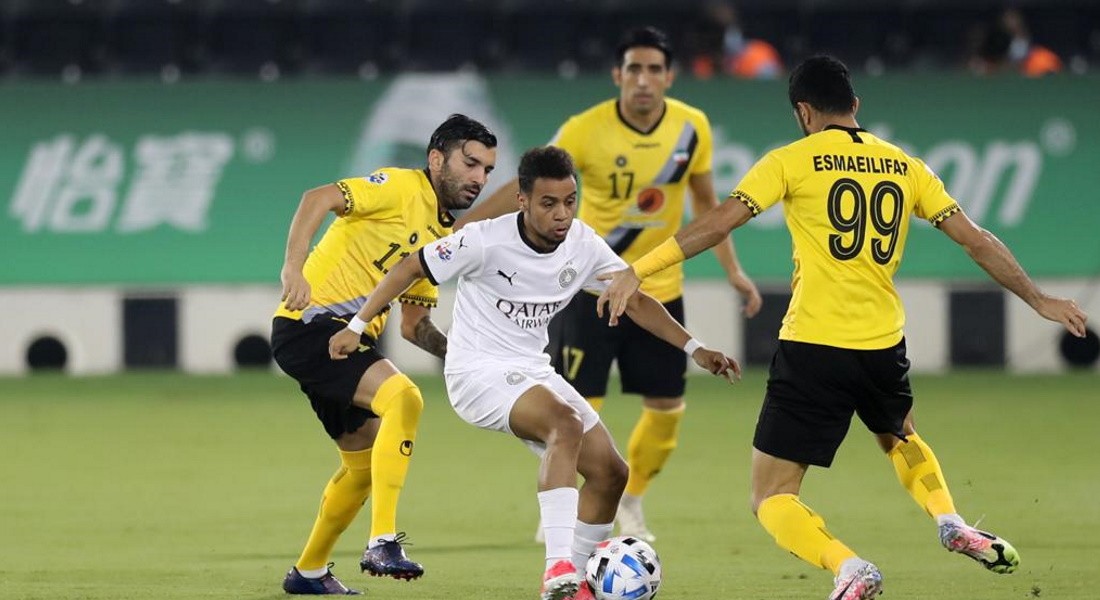 Qatar’s Al Sadd lost 1-2 to Iran’s Sepahan in the 2020 AFC Champions League Round 6 (Group D) at the Al Sadd Stadium on Thursday.

Reza Mirzaei (14th minute) and Sajjad Shabazzadeh (53rd minute) scored for Sepahan, while Hashem Ali pulled one back for Al Sadd in the 82nd minute.

Despite the defeat, Al Sadd had progressed to the knockout Round of 16 as the second team from the group with nine points, behind toppers Al Nassr of Saudi Arabia (11 points).

Sepahan ended their campaign on seven points and Al Ain on five points. Both had exited from the tournament earlier, so the match was only of academic interest.

Al Sadd coach Xavi Hernandez made several changes to his starting XI, with only centre-back Tarek Salman retaining his place in the team, before being replaced by Abdelkarim Hassan at half-time.

After a lively start, Sepahan found the back of the net with their first major chance. Daniel Esmaeilifar sent a long ball down the right flank behind Al Sadd left-back Bahaa Mamdouh allowing Reza Mirzaei to control and lob Salman before firing with his left into the bottom corner to open the scoring.

Al Sadd regrouped and saw more of the ball in the following minutes with Rodrigo Tabata at the heart of their attacking play.

Sepahan regained the initiative in the second, producing a second goal in the 53rd minute. Mirzaei advanced into the byline from the right wing and sent a across that was parried by Barsham into the path of Shabazzadeh, who applied the finish to double Sepahan’s lead.

Late into the game, Yousef Abdulrazaq pounced on a light back pass from Esmaeilifar to his goalkeeper and squared for Hashim Ali who was left with a simple tap in to reduce the margin of defeat.