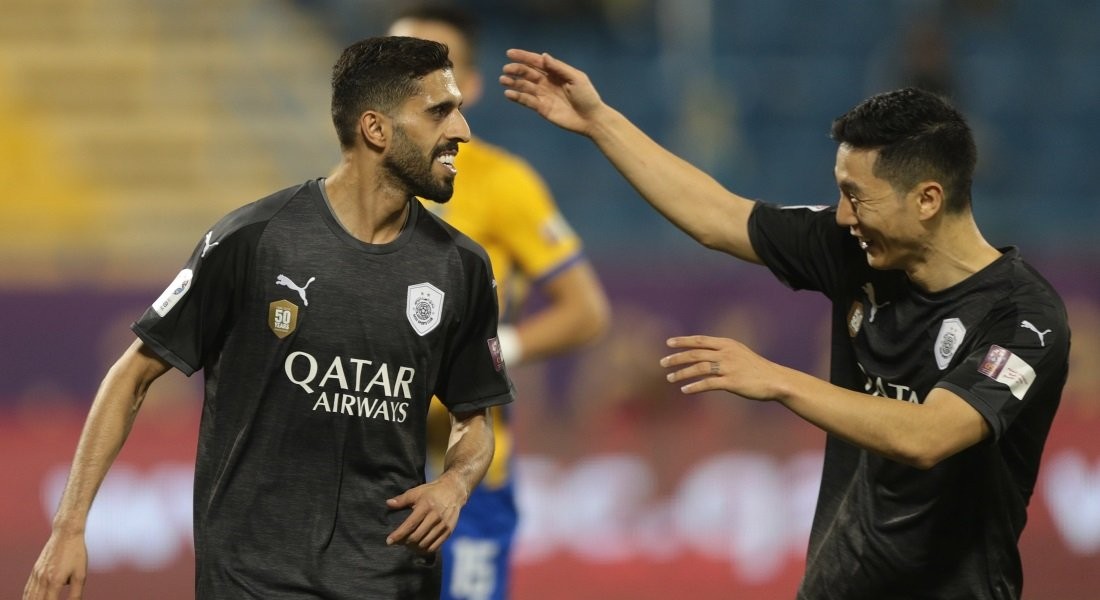 Al Sadd players are continuing their daily training under the supervision of Spanish coach Xavi Hernandez.

Xavi is keenly following up on the players as they aim to be on top of their fitness when the action returns following the stoppage of activities due to coronavirus.

Players are directly monitored via electronic devices in order to ensure they have responded to the training programme by fitness coach Evan Torres.

Xavi expressed his complete satisfaction with the players’ commitment to the training.

Meanwhile, the club announced that forward Hassan Al Haydous recovered from the injury he suffered during their AFC Champions League match against Iran’s Sepahan.