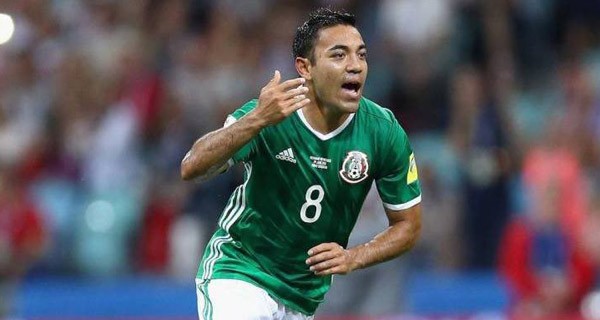 Doha, Qatar: Al Sadd have reached an agreement to sign Mexican international midfielder Marco Fabian as the team's fifth foreign player. The 30-year free-agent is in Doha for the medical and routine procedures.

Sadd had tried to sign former Arsenal and Roma forward Gervinho from Italian Serie A side Parma, but the delay in the paperwork resulted in the Qatari champions missing the deadline.

“What I heard from the club’s management is that it is difficult to register Gervinho in the squad as the transfer window was closed. If he is registered, he will only register for the next season. He is an excellent player,” coach Xavi Hernandez had said after their match against Al Sailiya.

But Sadd could not afford to wait for that long and decided to sign Fabian.

“Marco Fabian is an attacking midfielder, who differs from the Ivorian striker Gervinho, and we will see about his position in the team. He will help us with all his strength. Xavi is the one who will decide his position with the team,” said Sadd assistant coach  David Prats.