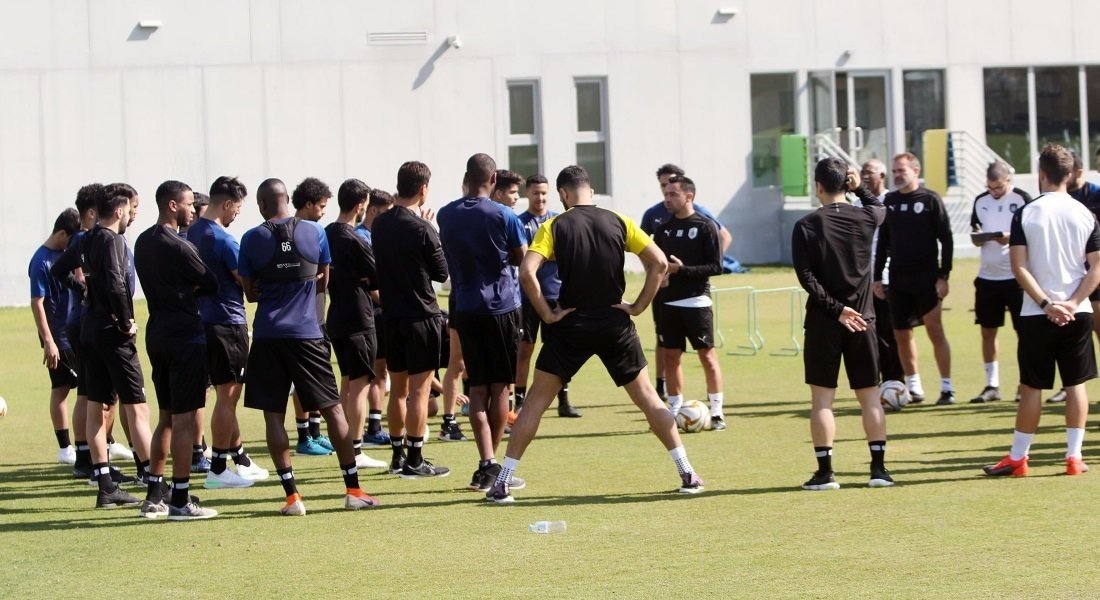 Qatar’s Al Sadd are all set to take on Saudi Arabia’s Al Nassr in their 2020 AFC Champions League Group D opener on Tuesday, 11th February. The kick-off is at 18:15 Doha time at the Prince Faisal bin Fahd Stadium in Riyadh.

Iran’s Sepahan and the UAE’s Al Ain are the other teams in the group.

It may be recalled that Al Sadd had defeated Al Nassr in the quarterfinals last year before bowing in the semifinals to eventual champions Al Hilal, also of Saudi Arabia.

Al Sadd are in good form even though they are currently third in the 2019-20 QNB Stars League standings with 30 points, three less than Al Duhail and one adrift of Al Rayyan. The Wolves have registered four wins on the trot as the tournament completed 14 rounds of action.

Al Sadd had recently annexed the 2020 Qatar Cup by defeating Al Duhail 4-0 in the final and Al Rayyan 4-1 in the semifinal.

Xavi Hernandez-coached side’s latest victory was against Al Kharaitiyat in the Amir Cup pre-quarterfinals last Thursday and they started preparing for the Al Nassr clash the nest day.

Al Sadd added Mexican attacking midfielder Marco Fabian to their ranks in the January transfer window till the end of this season, but he cannot play in the AFC Champions League as he was not on the list of players registered with the Asian body.

Qatar’s other representative in Asia’s premier club competition Al Duhail are in Group C along with Iran’s Persepolis, Saudi Arabia’s Al Taawon and the UAE’s Sharjah.

Qatar’s Al Rayyan and Al Sailiya lost to Iran’s Esteghlal (0-5) and Shahr Khodro
(4-5 on penalties) respectively in play-offs in Doha on 28th January and thus failed to book their berths in the tournament proper.

This year’s AFC Champions League assumes more significance as both finalists are guaranteed a spot in the 2021 FIFA Club World Cup in China.

The winners will also represent Asia in the 2020 FIFA Club World Cup in Qatar.