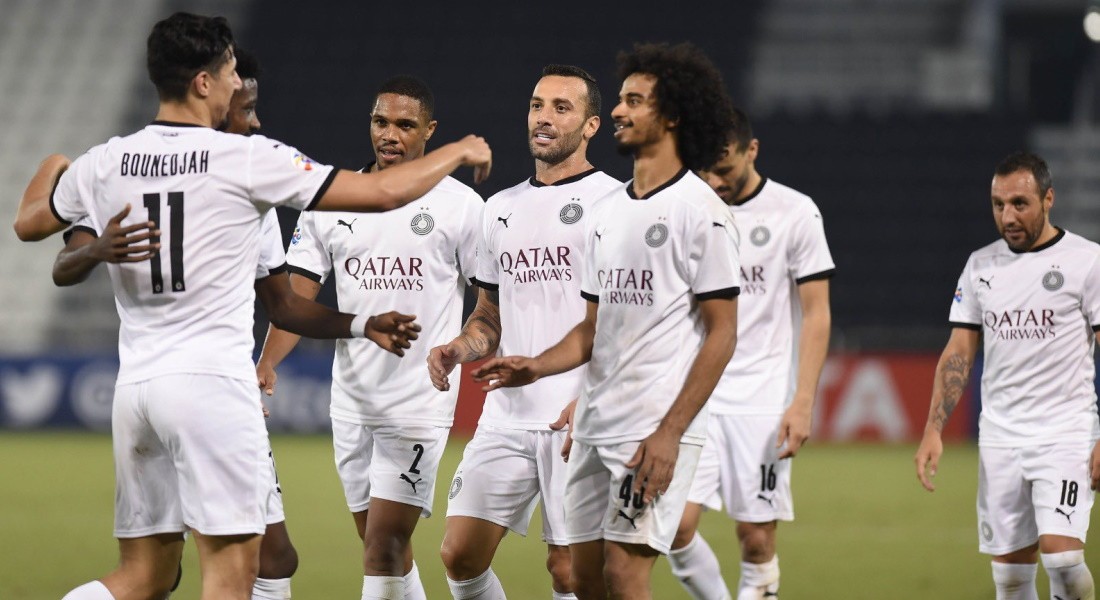 All Group D matches are being played at the Al Sadd Stadium. Khalifa International Stadium (Group A), Al Janoub Stadium (Group B) and Education City Stadium (Group C), which are 2022 FIFA World Cup venues, are also hosting the matches as the tournament resumed with all West Zone matches on the continent being scheduled in Doha from 14th September to 3rd October.

Al Nassr, who are leading the group with 10 points, are already through to the knockout pre-quarterfinals.

Al Ain had bowed out of the tournament with only one point, with two games remaining.

Al Sadd had beaten the UAE’s Al Ain by a big 4-0 margin in a reverse fixture in Round 4 on 18th September. Both teams had played out a 3-3 draw in Round 3 on 15th September.

The Wolves started off their campaign by playing out a 2-2 draw with Saudi Arabia’s Al Nassr in Riyadh on 11th February and beat Iran’s Sepahan 3-0 in Doha on 18th February before the tournament was halted due to the Covid-19 pandemic.

Al Sadd, coached by Xavi Hernandez, will have a tough time containing Al Nassr’s attackers, such as Moroccan Abderrazaq Hamdallah, who has plied his trade in Qatar.