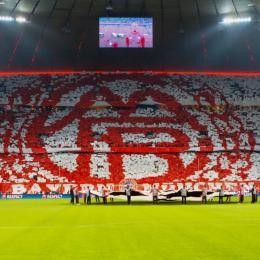 According to Sport Bild, as revealed by their chairman, Uli Hoeness, Bayern Munich are indeed seriously aiming to German international attacking midfielder Kai Havertz (19). Bayer Leverkusen, provided they get the Europa League pass for next season, are planning to keep him in one campaign longer, and then put him up for sale on a 3-figure million euros request, in summer 2020. The 1999-born is meanwhile tracked by most A-listers around, including Barcelona FC, Chelsea, Juventus, Manchester City, and Real Madrid.