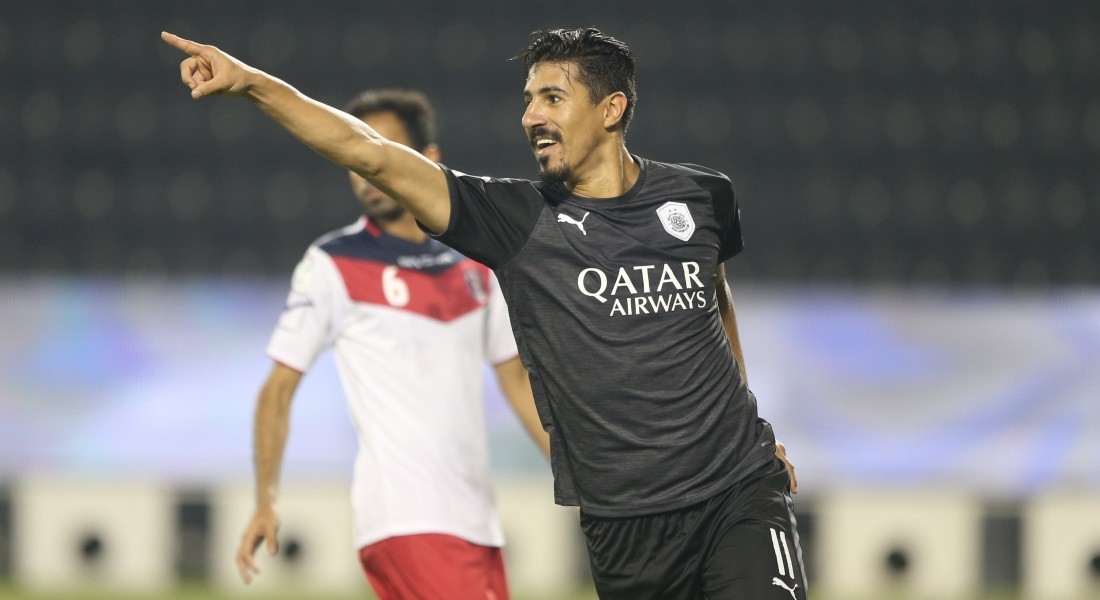 Al Sadd announced that their Algerian striker Baghdad Bounedjah successfully underwent a back muscle surgery and will need at least four weeks to return to routine training.

Bounedjah and his Al Sadd team-mate Akram Afif, the best player in Asia in 2019, are jointly leading the 2019-20 QNB Stars League top scorer chart with 12 goals each after 17 weeks of action.

Meanwhile, Al Sadd players continued their distance training under the supervision of their technical staff, led by Spaniard Xavi Hernandez who is keen to receive reports on the commitment of each player to his training programme, designed mainly by fitness coach Evan Torres.