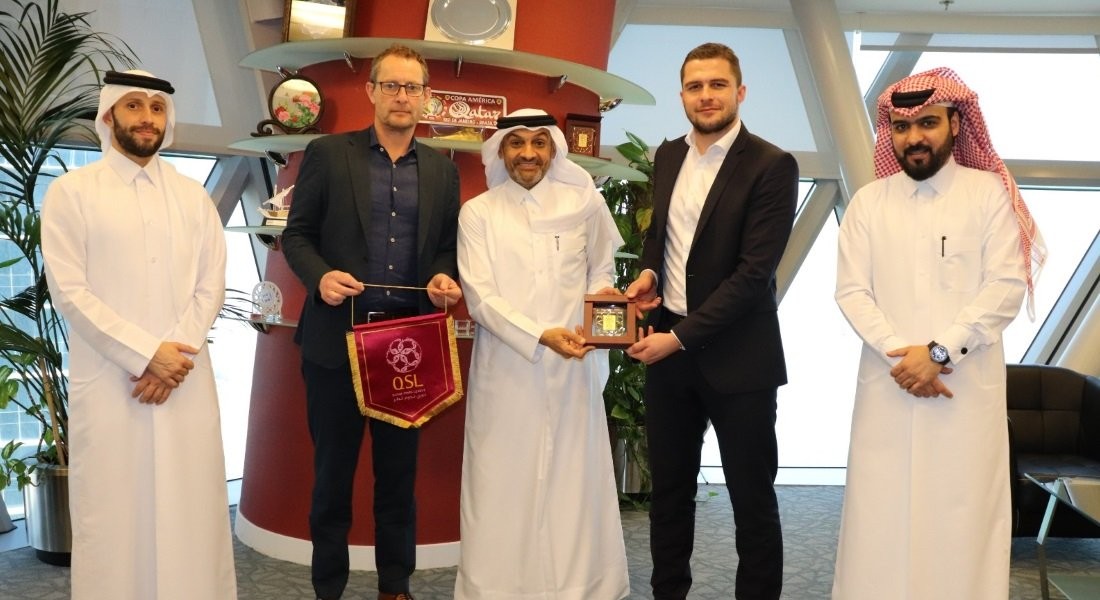 A delegation from the Bundesliga International visited the headquarters of Qatar Stars League (QSL).

The QSL CEO welcomed the delegation and expressed his desire for further co-operation between both entities in future. The visit of Bundesliga International, which – together with its global partners – drives passion for the top German league and inspires fans worldwide, came in line with QSL’s keenness on future co-operation and experience/knowledge exchange in the fields of education, innovation, technology and overall competition/football operation structures. Collaborating with the top German league would be considered to boost standards through exchange of expertise and application of best practices.