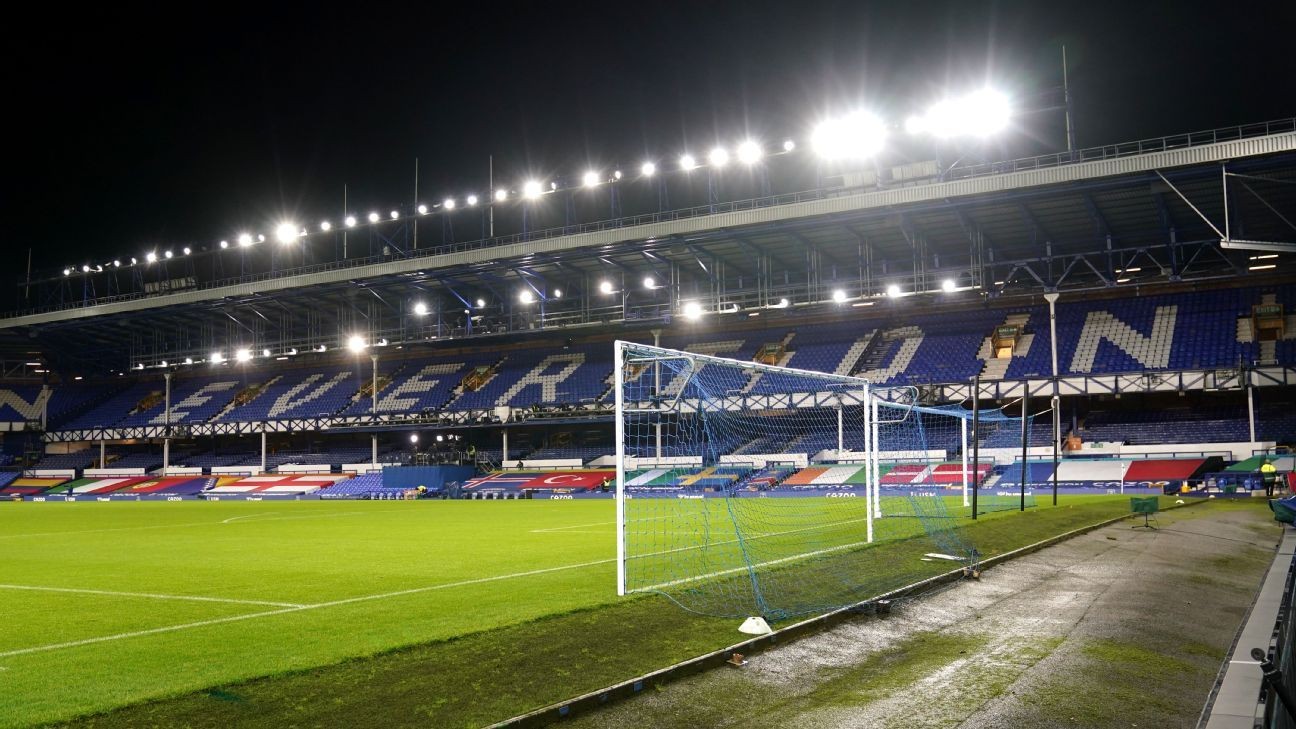 Manchester City's visit to Goodison Park to face Everton in the Premier League on Monday has been postponed due to COVID-19, the clubs have confirmed.

City also confirmed their training ground will close for an "indeterminate period," with further testing required before players would be cleared to train. The match against Everton was due to kick off at 8 p.m. (3 p.m. ET).

"After the latest round of COVID-19 testing, the club returned a number of positive cases, in addition to the four already reported on Christmas Day.

"With the security of the bubble compromised, there posed a risk that the virus could spread further amongst the squad, the staff and potentially beyond.

"Based on strong medical advice the Premier League, in consultation with both clubs, have decided to postpone the fixture."

In addition, a statement from the Premier League read: "Manchester City lodged a request with the Premier League today to rearrange the game following an increase in positive COVID-19 test results received by the club this morning, on top of the cases reported on Christmas Day.

"This rise has created uncertainty and the Premier League Board received medical advice that the match should be postponed. The Board agreed to rearrange the game as a precaution, and further testing will now take place tomorrow.

"The decision has been taken with the health of players and staff the priority.

"The Premier League continues to have full confidence in its protocols and rules, and the way in which all clubs are implementing them.

"The League wishes those with COVID-19 a safe and speedy recovery and will rearrange the postponed fixture against Everton in due course."

Carlo Ancelotti's Everton are third in the league while City are in sixth, trailing them by three points. However, Pep Guardiola's side have a game in hand.