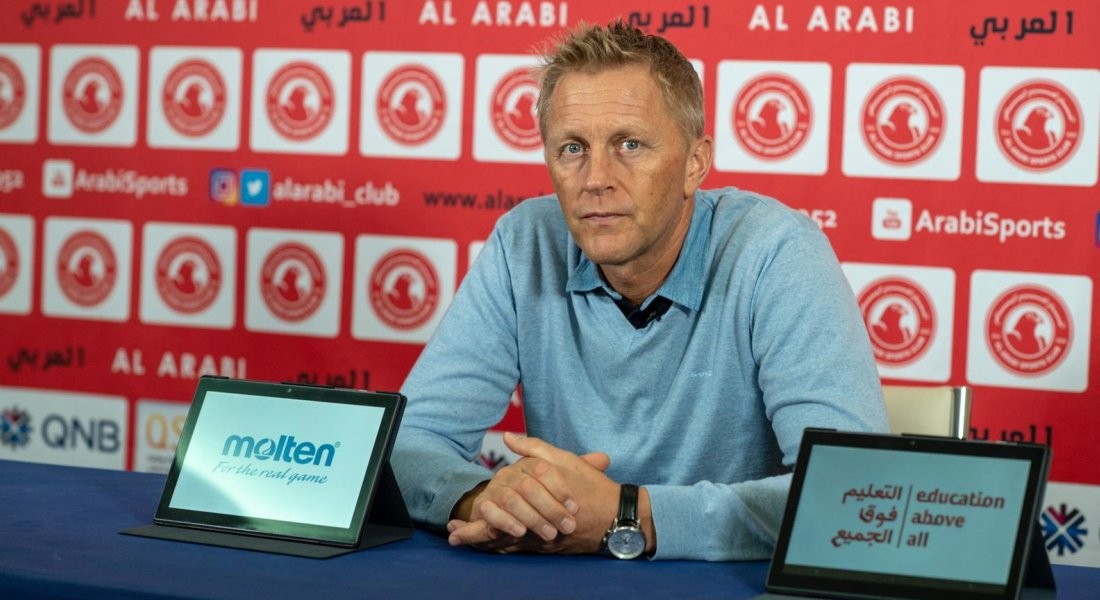 “The Al Khor match has special significance due to the strength of that team and our face-off always evokes interest. Al Khor have presented good levels and will be enthusiastic. We do not like having them as opponents very much.

“Our ambition is like last season, which is to compete for the top. We still have two championships after qualifying for the Ooredoo Cup final, in addition to our competition in the Amir Cup. I am optimistic about the new season and I think we did a lot of work and the players did a lot of work. I am optimistic about the new season,”said Hallgrimsson.

Al Arabi player Ahmed Fathy said, “We want to start well and our victory against Al Rayyan in the Ooredoo Cup semifinal will be a motivation for us to provide a good level. We will try to correct the mistakes we committed last season. God willing, we will open a new chapter this season.

“Al Arabi now have a style, we have young players, Mahmoud Abunada, Jassim, Khalifa Al Malki, Abdulla Al Sulaiti… I know that our fans are disappointed, but we have a message for them, try to focus on the positive sides that the team has now. Despite the results, the team now has an identity.

“Our ambition is to play in the AFC Champions League, by winning the Amir Cup or to be in a good position in this season’s league.”