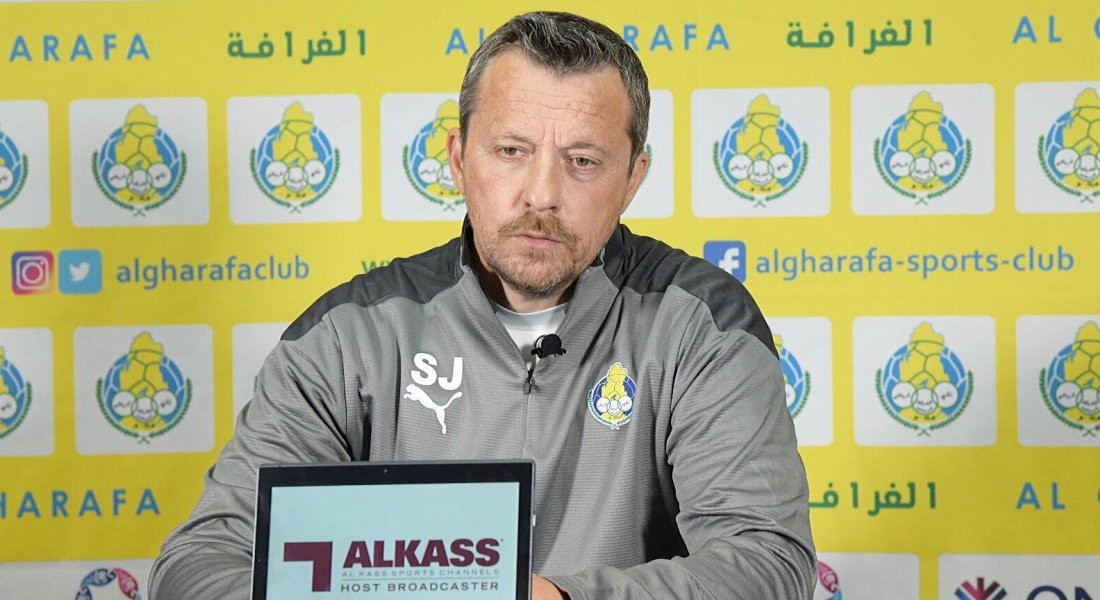 “We find that Al Khor have made some changes at the level of players. In general, they are a team characterized by speed in attack, cohesion in the midfield and strength in defence.

“There are many things related to the performance of our team, but there are some details that are related to the competitor and we will work on all of that.

“The victory over Al Duhail does not mean that we stop at that. That is what we wanted and I always want more. My work makes it imperative to continue to push the players to be more focused and understand the reason that makes a group of players a strong team,” said Jokanovic.

Al Gharafa player Othman Al Yahri said, “We will play against Al Khor in high spirits and will stay very focused. Their level has improved a lot of late and we must be ready for surprises if we are to collect three points.

“The Al Duhail match was like any match in the league, and the biggest gains were the three points and the good performance that we put up.”