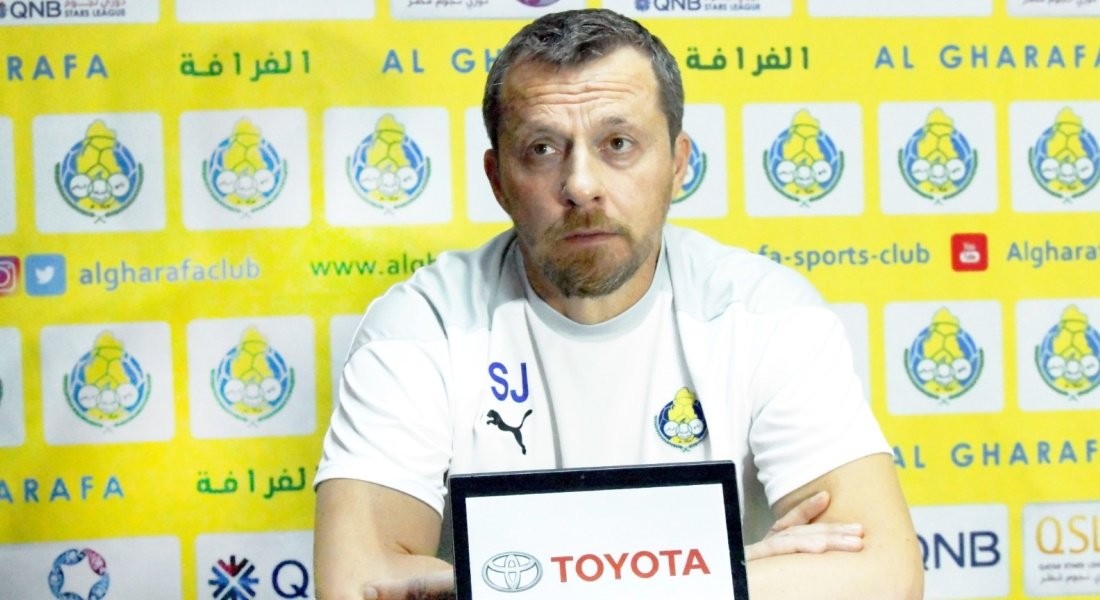 “We know the Al Arabi team. We faced them at the end of last season and their team did not change much from what we faced. We saw them in the first two matches in this season’s league as well.

“I see that it is a team developing and it is certain that they will not be satisfied with the outcome of their first two league matches. Therefore, we expect that they will be motivated and ready.

“We are also not very satisfied with our start and we want to improve the performance. We believe that this step is important for the two teams and we hope we are ready.

“I am not thinking about the forthcoming break in the league. Rather, I will focus on it due to its importance. During the stoppage, we will try to give opportunity to players who did not play much during the end of last season and at the beginning of this season. But now, we are all focused on the Al Arabi match,” said Jokanovic.

Al Gharafa player Hector Moreno said, “We are preparing very diligently for the match against Al Arabi which, we realise, will be difficult because they are fierce opponents and their goal will be to win. But I hope we will succeed in reaping the three points.

“We will try to compensate for the previous loss against Al Rayyan. This match (against Al Arabi) is of great importance to us because it comes before the tournament takes a long break.”