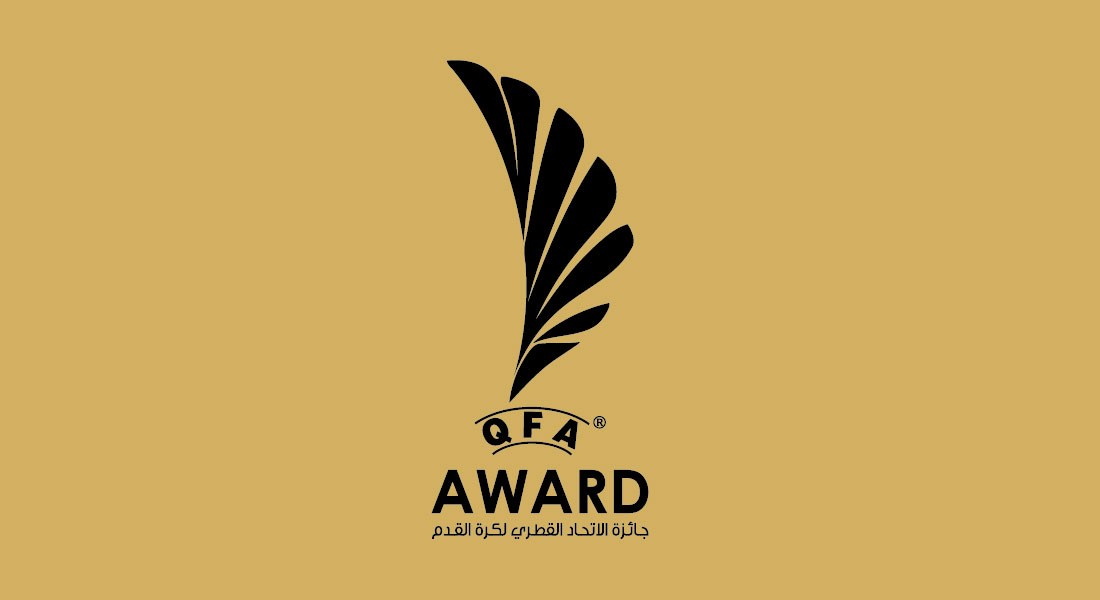 The Board of Trustees of the Qatar Football Association (QFA) Award held a remote meeting to discuss preparations for the Best Awards for the 2019-20 season and also to approve the final names in each category of awards ahead of the voting.

The following are the decisions:

1. The QFA Award ceremony has been cancelled this season in the present scenario and as part of the country’s efforts to combat coronavirus (Covid-19) pandemic. Nominees and winners will be announced through the official website and social media of QFA and Qatar Stars League.

2. Nominees in each category are as follows:

3. The voting process will be done as usual by sending the forms to persons authorised to vote, and after that the forms are sorted, results approved and winners announced.

4. Regarding the award for the Best Referees and Football for All award, the winners will be announced after the final results of voting.

5. The top-scorer award will be shared by Al Sadd’s Akram Afif and Al Rayyan’s Yacine Brahimi (both 15 goals).

Participants in the voting process are:

President and Board members of the QFA Awards Committee Board