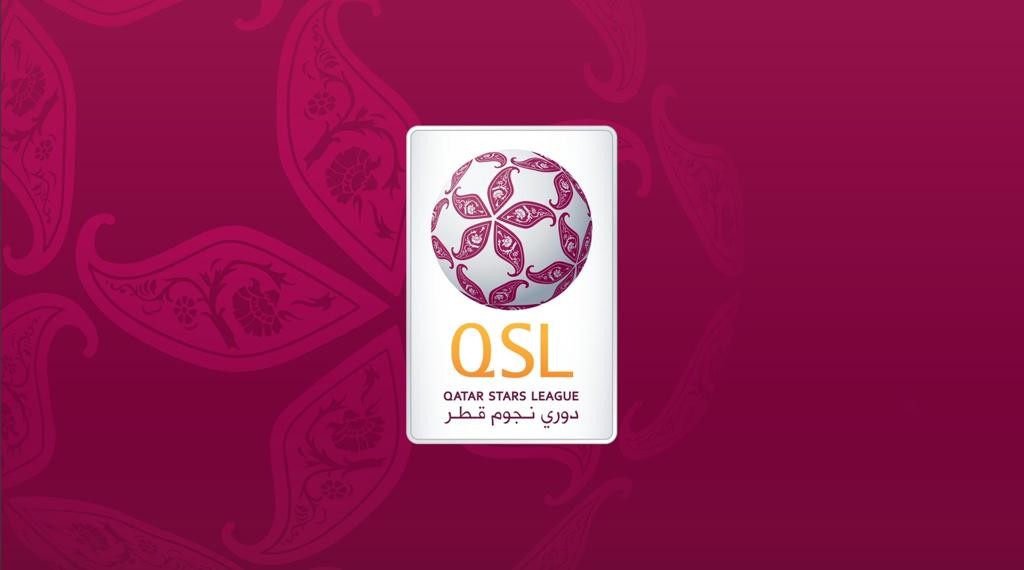 As part of preparations ahead of the completion of 2019-20 season QNB Stars League, the Qatar Stars League (QSL) is holding a number of meetings with clubs to discuss the most important precautions and action plan for the second phase of general protocol.

Mr. Ahmed Khellil Abbassi, Executive Director of Competition and Football Development at the QSL, will hold a meeting with coaches of the clubs (Al Shahaniya, Al Sailiya, Umm Salal and Al Ahli), on Monday, 22nd June, 2020, at the Kempinski Hotel in The Pearl, where they are staying, and meetings will be held with the coaches at a later time.

Mr. Ahmed Salman Al Adsani, Director of Competitions Department at the QSL, will also meet with all club officials, via visual communication.