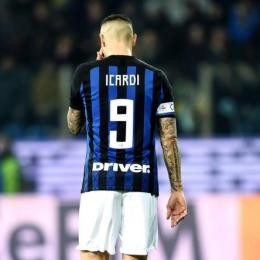 According to Italian issue La Verità, Napoli owner Aurelio De Laurentiis, having a hard time sealing the deal with Italian international winger/forward Lorenzo Insigne (27) on his deal extension, is planning to include him in a swap with Inter Milan, having Argentinian striker and house-divided man Mauro Icardi (26) move on the other way around. Icardi would be then be rivaling with Arek Milik, unless the latter's signed over, on the frontline central position.