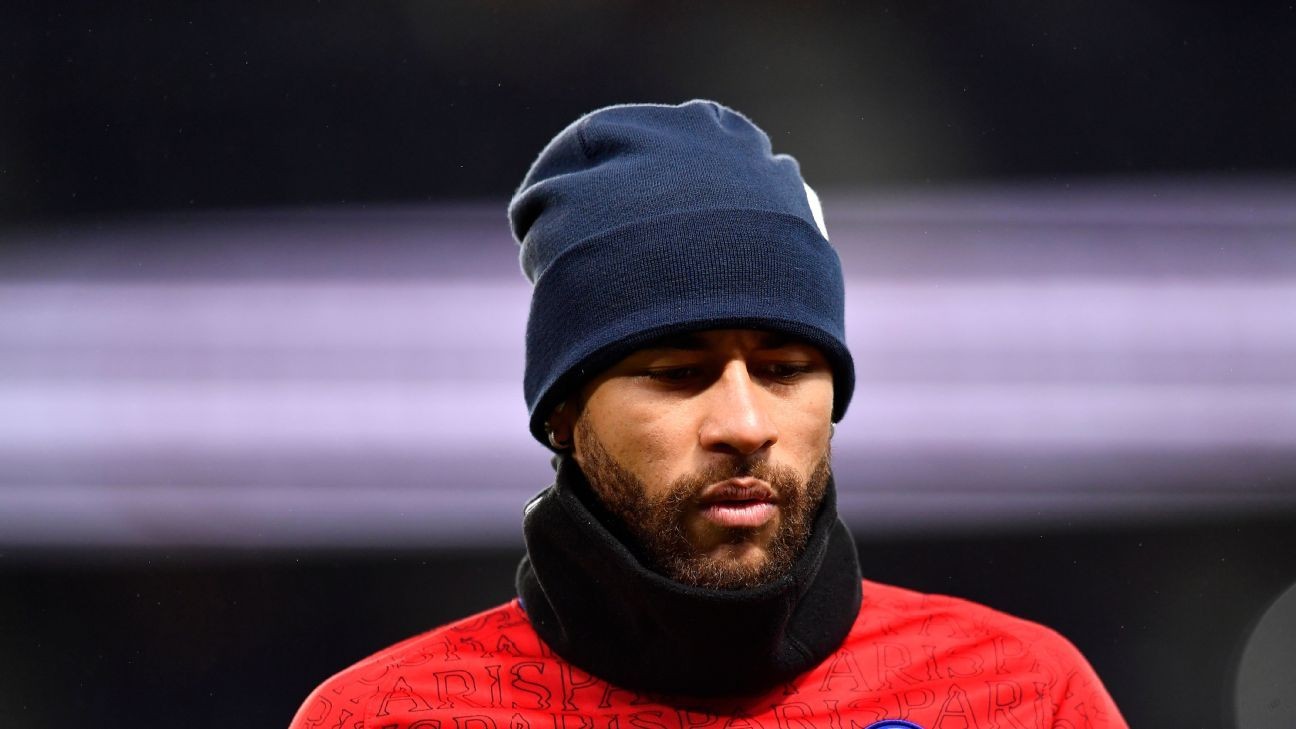 Paris Saint-Germain forward Neymar will host a New Year party for 150 people which will be subject to strict health rules to try to prevent the spread of COVID-19, organisers said.

The Brazil international has come under heavy criticism since details of the event were revealed in a Rio de Janeiro newspaper over the weekend.

But the agency organising the party said reports that 500 friends and celebrities were due to attend were false, and that only 150 people would be at the multi-day celebration in Mangaratiba, around 105 kilometres down the coast from Rio.

"The event will take place in compliance with all the sanitary norms as determined by public bodies," the Fabrica agency said in a statement.

The organisation also said the event would be private and that all the relevant permissions had been obtained.

Local authorities at Mangaratiba were unavailable for comment. Neymar's press office did not immediately respond to text messages.

Brazil has had nearly 7.5 million confirmed cases of COVID-19, the third highest in the world, and 191,139 deaths, the second highest after the United States, according to health ministry figures.