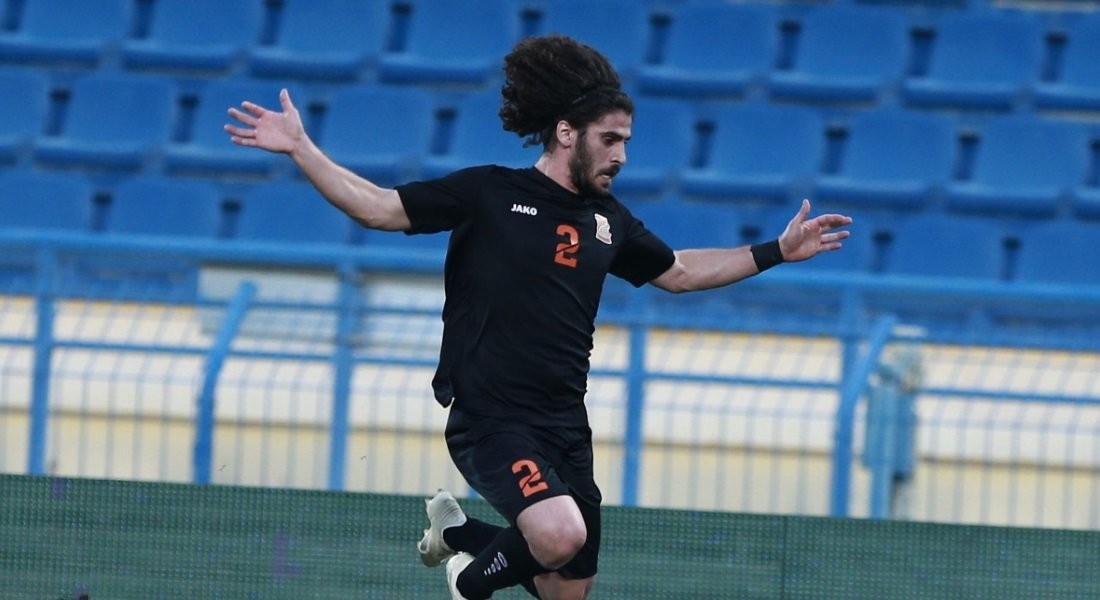 Umm Salal player Omar Yahya joined his team’s training after completing his physical therapy sessions that followed his knee surgery done a month ago at the Aspetar hospital.

The technical staff, led by Moroccan coach Aziz Ben Askar and fitness trainer, developed a training programme for Omar to regain his fitness as he trained remotely at home.

Ben Askar will communicate with the players via video to follow up on their training, fitness rate and how to maintain them in anticipation of the resumption of matches and the QNB Stars League.

Umm Salal goalkeepers are also doing fitness training under the supervision of their coach on a daily basis.

Team Manager Nasser Al Fadalah praised the commitment and discipline shown by all players in the training programme designed for them by the technical staff and the physical condition of each player is being examined.

He pointed out that it was difficult to conduct group exercises on the field because of precautionary measures taken for the health and safety of all.

He confirmed that all Umm Salal players would be ready by the time the league resumes.

“We’ll only need two weeks to be ready for the matches. I hope the QNB Stars League returns at the earliest opportunity after the present crisis ends,” said Al Fadalah.