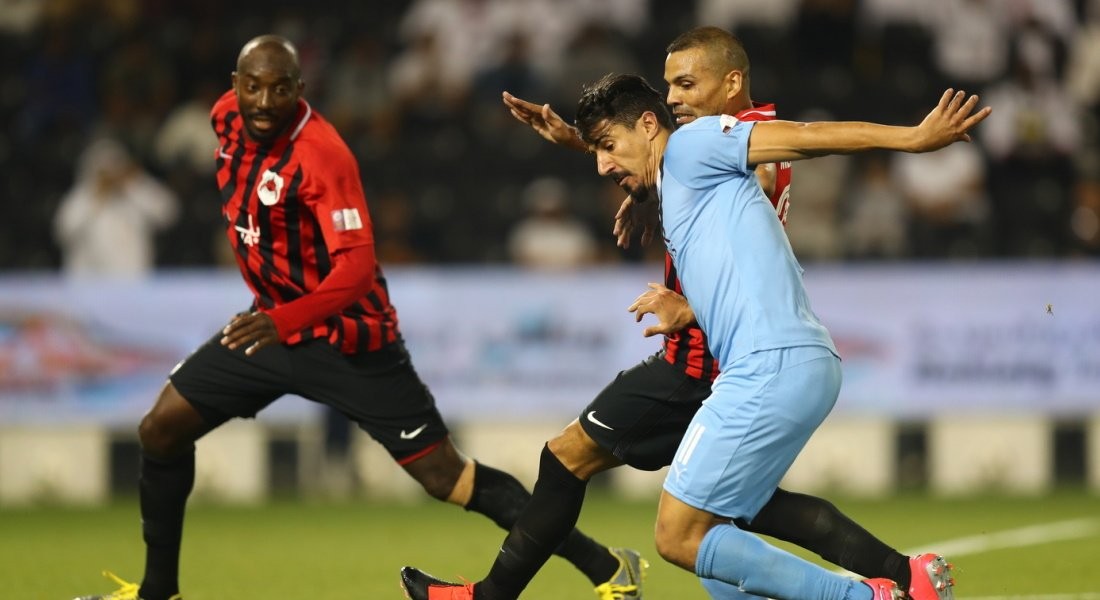 The 2020-21 season QNB Stars League’s Week 10 matches will be played on Tuesday and Wednesday, 22nd and 23rd December, 2020, with three games on each day. Al Duhail, Al Sadd and Al Ahli Stadiums will host the games.

Winter kick-off times will be in force from this round onwards.

The Qatar Clasico between heavyweights Al Rayyan and Al Sadd will be the highlight of Week 10 action. It is on top of the list of signature matches of QNB Stars League for more reasons than one, as it evokes keen interest among all stakeholders in Qatar football.

Al Rayyan, who have announced their contract with eminent French coach Laurent Blanc, are placed sixth with 13 points, while Al Sadd are topping the table with 25 points and an unbeaten record.

Next comes in terms of prominence is a clash between the top-four teams - Al Ahli vs Qatar SC.

Al Ahli are second in the standings with 19 points and Qatar SC fourth with 15 points. The encounter is sure to be enthralling.