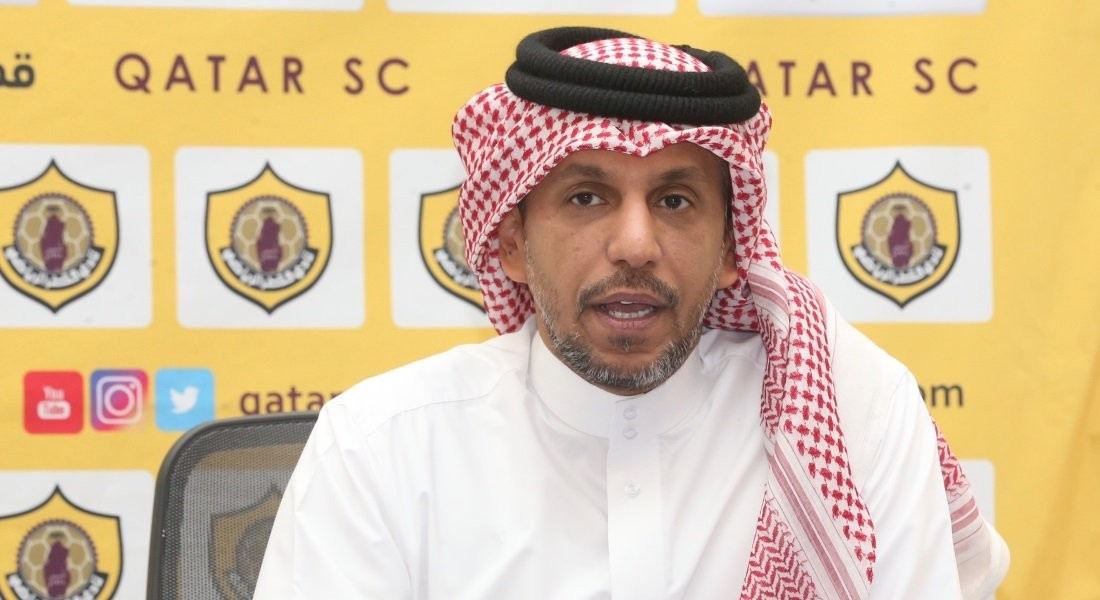 Qatar SC players stepped up their distance training, under the supervision of technical staff, fitness trainer and goalkeeper coach, in their bid to be fighting fit before the action resumes, according to Media Officer Mosallam Al Hilabi.

While admitting that the training was not full-fledged, Al Hilabi said it was progressing well as was mainly designed by coach Wesam Rizik after taking the current situation into account.

He praised the discipline and commitment being shown by the players at training, especially since there is serious follow-up by the team’s technical staff and Qatar Stars League. All players are taking more responsibility as they are very eager to return to action.

Al Hilabi stressed all players were ready and that there were no injury worries, except that of Nasser Abbas who is recuperating at the Aspetar hospital.