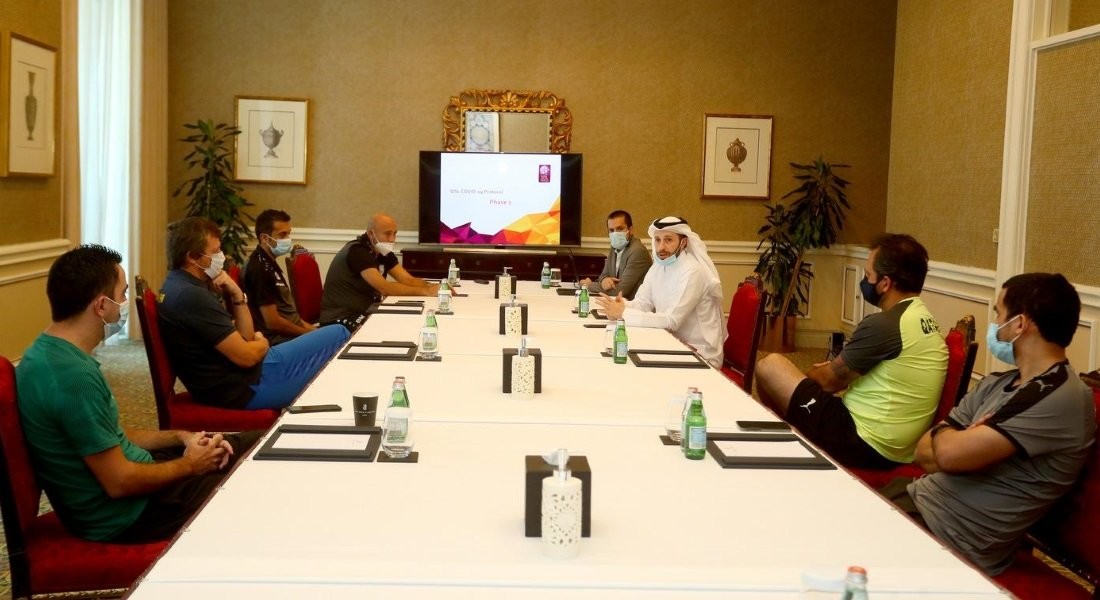 As part of arrangements being made ahead of the resumption of 2019-20 season QNB Stars League, the Qatar Stars League kept meeting the clubs’ coaches.

During the meetings, all steps related to the second phase of general protocol were explained in terms of training and precautionary measures.

It may be noted that these were the continuation of a series of meetings being held ahead of the start of second phase. Meetings with coaches of Al Shahania, Al Sailiya, Umm Salal and Al Ahli were held earlier.