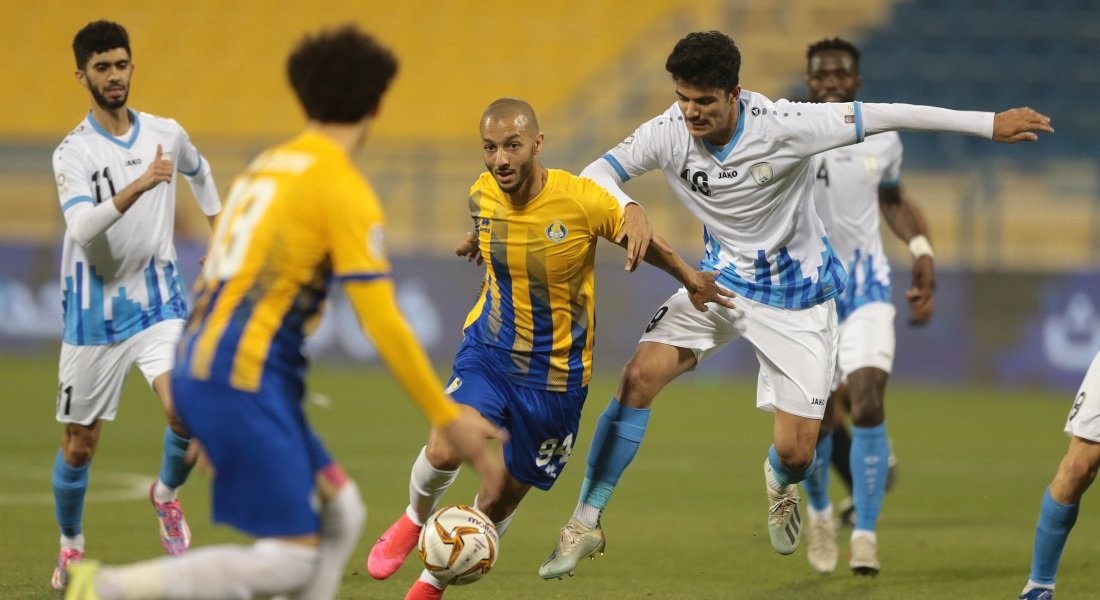 Al Sadd’s Akram Afif and Baghdad Bounedjah continued to lead the scoring chart with 12 goals even though they did not score in Week 17 of the 2019-20 QNB Stars League.

Sofiane Hanni of Al Gharafa joined Yacine Brahimi of Al Rayyan in the 11-goal club. Hanni scored in Al Gharafa’s 2-1 victory over Al Wakrah, while Brahimi did not score in their victory over Al Sadd in the Qatar Clasico, with Franck Kom scoring the only goal.

Ramin Rezaeian of Al Shahania joined the eight-goal club in the company of Ahmed Alaaeldin of Al Gharafa.

It may be recalled that Kayke Rodriguez (Qatar SC) and Raul Becerra (Umm Salal) scored two goals each in their drawn matches against Al Ahli (2-2) and Al Shahania (2-2) respectively.