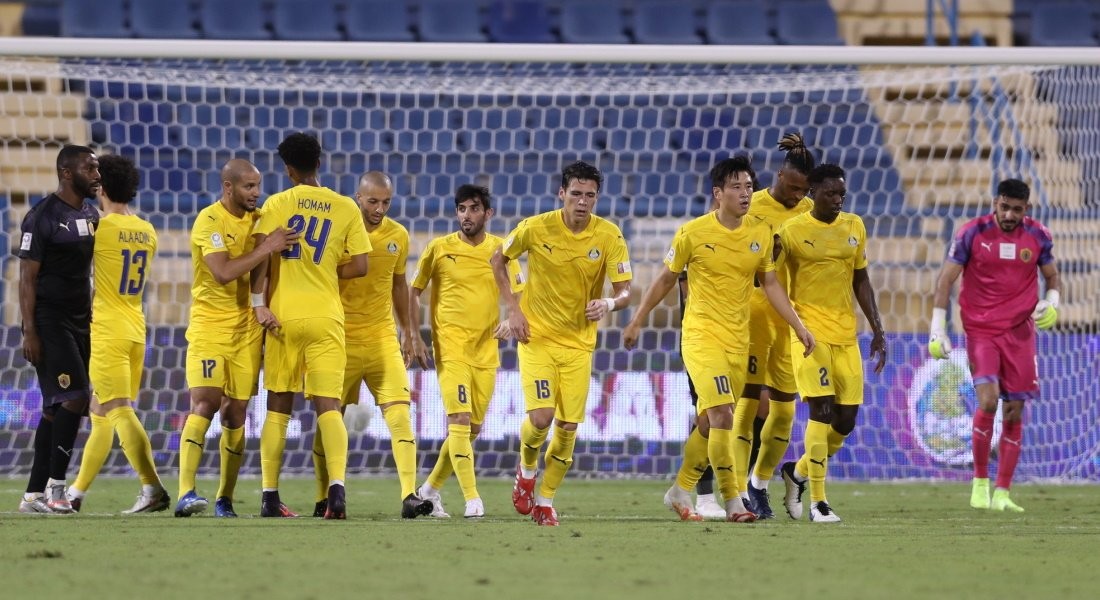 Al Gharafa defeated Qatar SC 2-0 in Week 1 of the 2020-21 season QNB Stars League at the Al Gharafa Stadium on Thursday.

Algerian attacking midfielder Sofiane Hanni had a hand in Al Gharafa’s both goals. He first became the maker of the goal scored by Ahmed Alaaeldin in the seventh minute and then turned the taker in the 52nd minute as The Cheetahs, a traditional powerhouse in Qatar football with many titles and honours to their credit, embarked on the new season on a winning note.

Al Gharafa had finished a creditable fourth in the 2019-20 season, behind champions Al Duhail, Al Rayyan and Al Sadd in that order. The Cheetahs, coached by Serb Slavisa Jokanovic, thus ensured a berth in the next edition of elite Qatar Cup and a possible place in next year’s AFC Champions League play-off.

Qatar SC had dropped many points in the first leg of 2019-20 QNB Stars League, but they more than made up for it with a series of positive results in the tournament’s latter session.

The Kings, under the tutelage of former Al Ahli and Qatar international midfielder Younis Ali who replaced Wesam Rizik, could not get a positive start to the new season.

Both teams had the same amount of ball possession though Al Gharafa created more opportunities.

Al Gharafa’s Jonathan Kodjia made a couple of unsuccessful attempts at the goal while, at the other end, Uzbek Sardor Rashidov led Qatar SC’s charge.

Changing ends, Sofiane doubled the lead by converting from a penalty after it was awarded when Qatar SC’s Kayke Rodriguez ‘handled’ the ball off a corner kick taken by Muad Hassan.

Kodjia was off-target a couple of times in the second session as well, whereas Kayke sent a free-kick over the bar, and Rashidov and Elmehdi Barrahma too could not find the mark with their attempts.