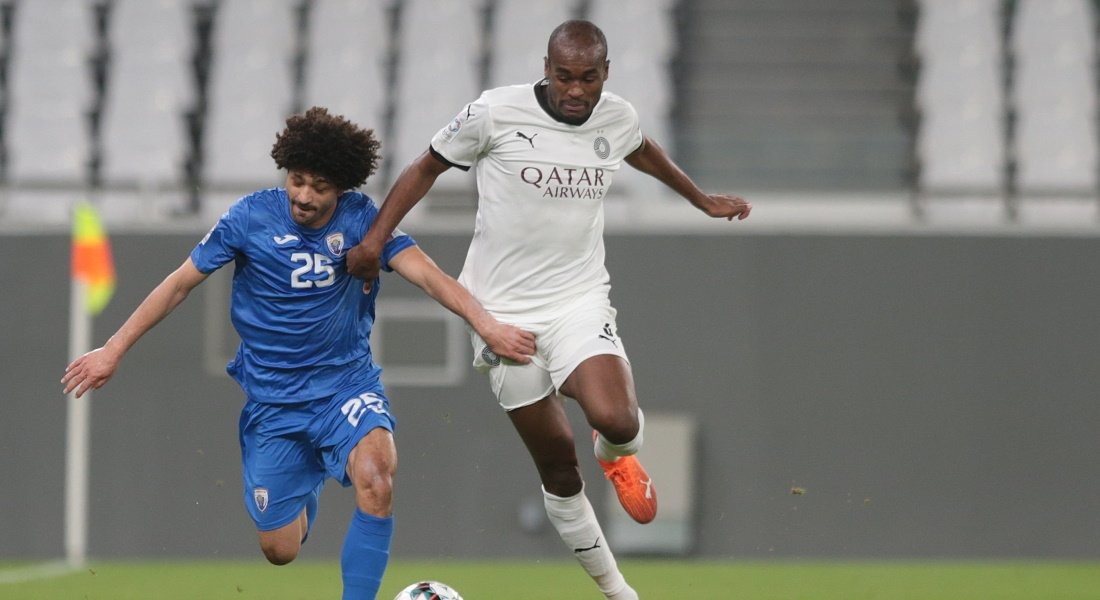 Al Sadd started their 2020-21 season QNB Stars League campaign in style by defeating promoted side Al Kharaitiyat 5-1 in Week 1 at the Education City Stadium on Thursday.

New recruit Santi Cazorla led Al Sadd’s charge with two goals (27th and 60th minutes) and one assist. Baghdad Bounedjah (54th minute) and Akram Afif (84th minute) were the other scorers for The Wolves, who were also helped by an own goal by Al Kharaitiyat’s Mohammed Salam in the 71st minute.

Spaniard Cazorla continued his good form in Qatar, having scored on his debut for Al Sadd in their Ooredoo Cup 2-0 semifinal victory over Al Ahli on 29th August.

Al Sadd, who had finished third in the recently-concluded 2019-20 season, dominated the proceedings and their players Nam-Tae-Hee, Hassan Al Haydous and Brazilian Guilermo Torres, making his debut in Qatar, and Abdelkarim Hassan all unleashed shots against Al Kharaitiyat, who are back in the top flight after a gap of one season. The Thunders had finished at the bottom in the 2018-19 season and were relegated to the Second Division.

However, they stormed back into the First Division by emerging as winners in last season’s Second Division.