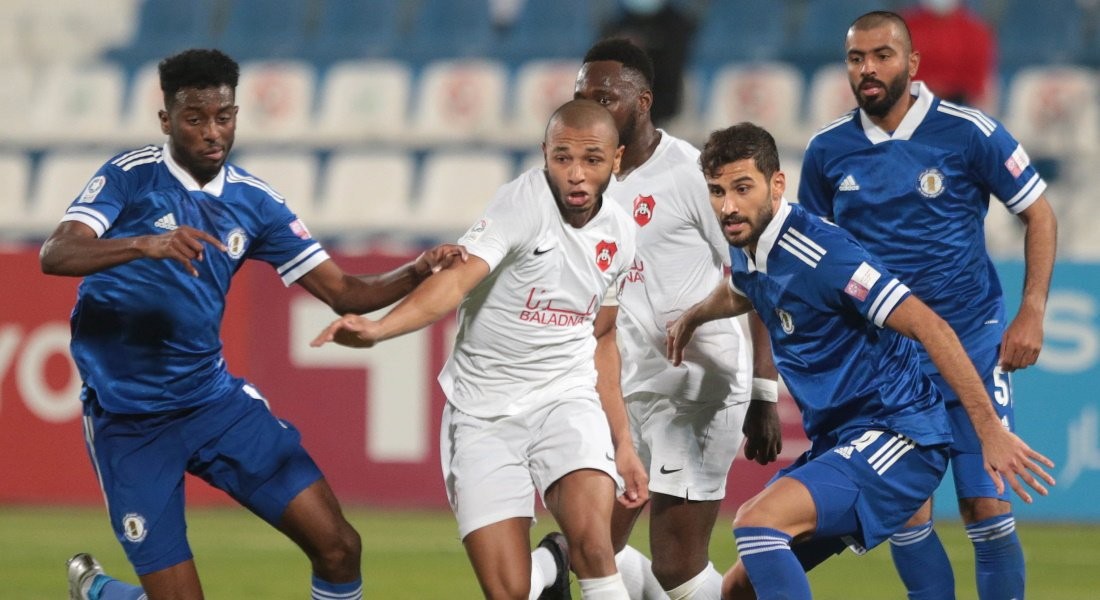 Johan Boli scored in the 47th minute as Al Rayyan, with their fourth victory, raised their points tally to 16.

Both teams were coming off defeats, Al Khor losing 1-6 to reigning champions Al Duhail and Al Rayyan crashing to a 0-1 loss to leaders Al Sadd in the Qatar Clasico.

Al Rayyan, playing their second match under French coach Laurent Blanc, straightaway went into attacking mode. They greatly dominated ball possession and called the shots almost entirely in the first half, but could not be successful. The Lions even forced seven corner kicks as against Al Khor’s none.

At the other end, Leonardo De Souza sent his header straight to Al Rayyan goalkeeper Fahad Younis during the half.

Al Rayyan had a goal disallowed for offside in the third minute of stoppage time. Abdulaziz Hatem’s free-kick rebounded from Al Khor goalkeeper Baba Djibril, but Cameroonian Franck Kom found himself in an offside position.

Not long after resumption of play, Al Rayyan broke the deadlock through Boli, who was spot-on with his header off a cross from Khaled Muftah, with Brahimi setting the stage along the left flank.

Al Rayyan came close the next minute, but Abdulaziz Hatem could not find the target.

Al Khor, also under Frenchman Frederic Hantz, were desperate to hit back and Giannis Fetfatzidid shot wide in the 62nd minute.

Yuki Kobayashi’s long-range shot did not go goalwards as Al Khor rued their sixth defeat and stood on seven points.

Djibril, who had a good game overall but for the goal, denied Boli a second goal by thwarting him towards the close when the latter was in an advantageous position to score.