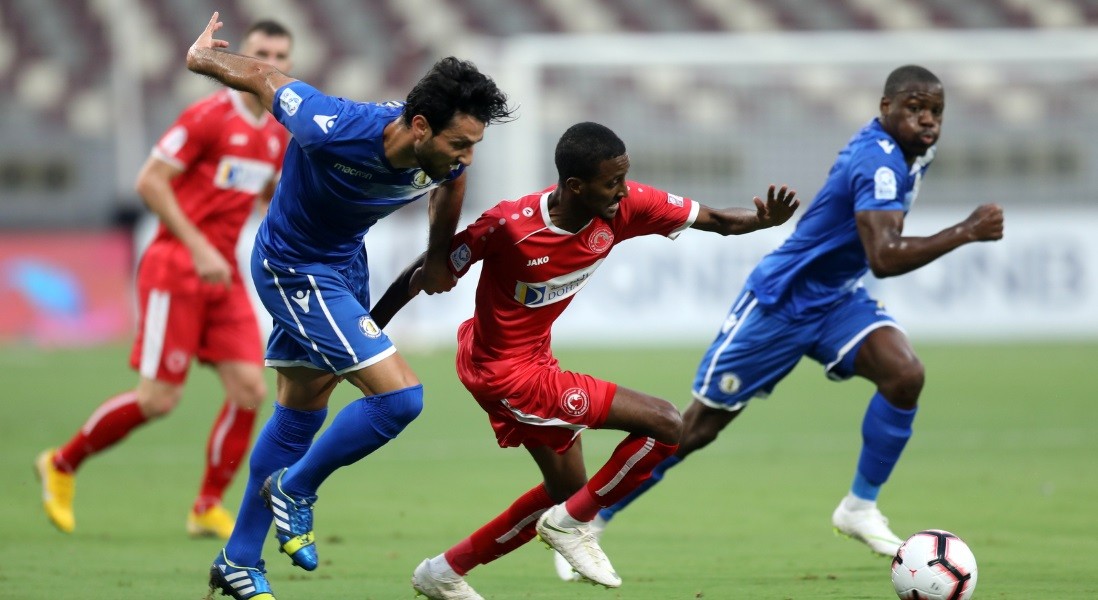 Al Khor and Al Arabi will be desperate for points when they play against each other in Week 12 of the QNB Stars League on Friday, 9th November. The kick-off is at 17:10 at the Al Khor Stadium.

Both sides suffered setbacks in the tournament’s first leg, resulting in their low positions in the standings.

Al Khor are currently 11th with eight points, while Al Arabi are ninth with 12 points.

It may be recalled that Al Arabi were once in the top four with a series of positive results early in the competition.

The 1-10 drubbing they suffered at the hands of Al Sadd in Week 2 was an eye-opener and The Dream Team pulled up their socks incredibly to register some notable wins before their performance declined.

Al Arabi have recorded four wins and seven defeats to have a goal difference of -12, having scored 11 and conceded 23.

Al Khor have only two victories to their credit, while drawing two matches and losing six. Their home match against Al Sadd from Week 5 has been rescheduled for 28th November due to The Wolves’ AFC Champions League campaign.

Al Arabi are slightly better off as far as relegation worries are concerned, but Al Khor will have to lift their performance if they are to stay in the top flight.

Al Arabi had won their first-leg match by a 1-0 margin.