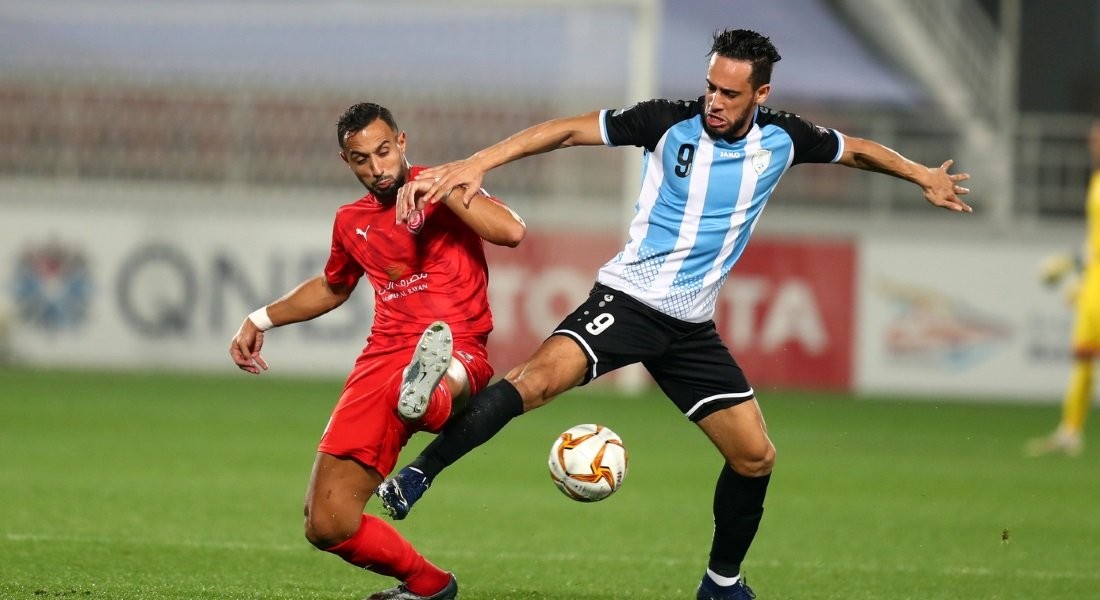 Al Duhail put in a workman-like performance to overcome a gutsy Al Wakrah with a 1-0 victory in Week 15 of the 2019-20 QNB Stars League at the Al Duhail Stadium on Saturday.

The solitary goal of the night came in the 48th minute through Han Kwang-Song.

Al Duhail have 36 points, while Al Wakrah stayed on 19.

Coming into the match, the QNB Stars League leaders were clear favourites for the victory, but were made to work hard by a resolute Al Wakrah who are looking to create distance between themselves and those at the bottom of the league.

The first half was largely in Al Duhail’s favour. However, they were unable to break the deadlock. Mario Mandzukic was first to be denied, with the Croat seeing a trademark header saved low to the goalkeeper’s left.

Han should have done better when he broke into the penalty area, but he dragged his shot fractionally wide with a clear sight of goal.

A half-time team talk was enough for the hosts as they quickly came out of the traps and scored what turned out to be the game’s winning goal. A patient build-up sufficed as Han was played in on goal, turned his marker and fired inside the near post beyond a helpless Hassan Idriss.

A low scoring match saw opportunities hard to come by, with Al Wakrah unable to play at their most penetrative in attack. They held on for large periods of the game and nearly saw the margin of defeat widen in second-half injury time when Paulo Edmilson muscled his way into the penalty area before firing a shot that Idriss did well to save.