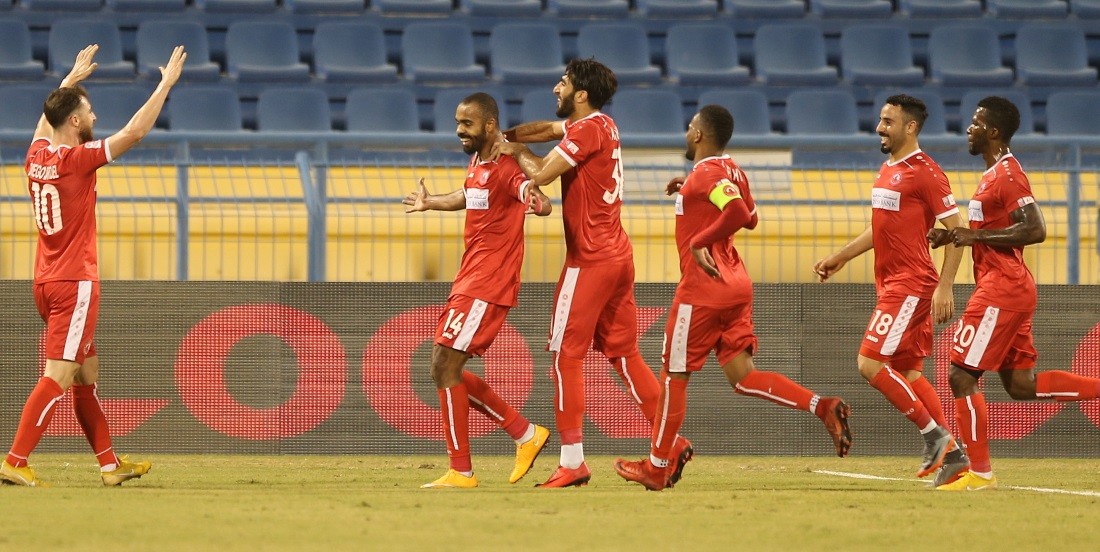 Al Arabi stormed to a 3-0 win over Umm Salal in Week 15 of the 2018-19 season QNB Stars League at the Al Gharafa Stadium on Saturday.

Goals for The Dream Team were scored by Fahad Al Balooshi (27th and 36th minute) and Mohammed Salah El Neel in the 53rd.

The deadlock was broken midway through the first half with a quick counter-attack that caught Umm Salal off guard. Some slick play between Franco Hurtado and El Neel resulted in a perfectly-weighted through ball for the onrushing Al Balooshi to smash home from the edge of the area.

Ten minutes later, they increased their advantage when Diego Jardel whipped in a corner from the left and Al Balooshi outjumped his marker at the near post to power home.

The game was effectively over not long after the second half started when following a double whammy of defensive errors. Jawad Ahnash saw his poorly-executed back pass being intercepted by El Neel, who rounded the goalkeeper to send the ball into an empty net and seal all three points for Al Arabi.