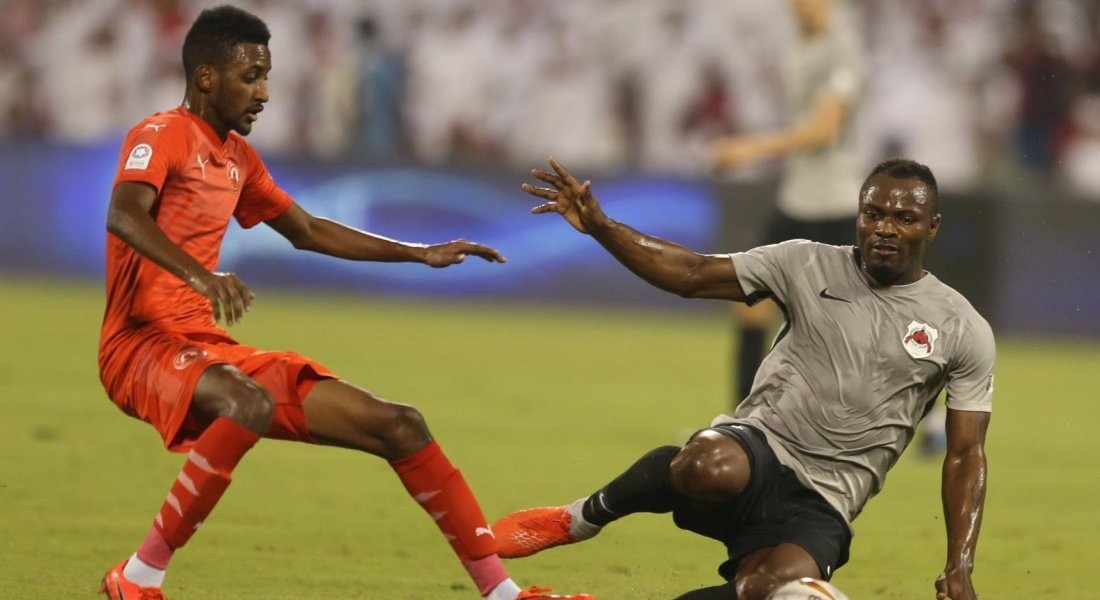 The 2019-20 season QNB Stars League’s Week 19 fixtures will be held on Saturday, 1st August, Sunday, 2nd August, and Monday, 3rd August, with two matches on each day. The tournament, which was stopped on 7th March due to the coronavirus (Covid-19) pandemic that disrupted sports across the world, had resumed last weekend as per the precautionary measures as well as general plan and protocol developed by the Qatar Stars League (QSL) in co-operation with Ministry of Public Health.

The Al Rayyan vs Al Arabi fixture will be noted both on and off the field. More than the traditional rivalry between the two teams, it is an encounter between two clubs having the most passionate fan base in Qatar football, even though supporters are not allowed inside the stadium this time around.

Al Arabi, fifth in the standings with 24 points, had lost to Al Gharafa, while Al Rayyan, second with 41 points, had beaten Qatar SC last week.

The Al Gharafa vs Al Duhail game will steal more or less the same spotlight.

Al Gharafa, fourth with 31 points, are coming off a victory and their confidence is high. whereas Al Duhail, on 43 points, were locked in a 1-1 draw by Umm Salal.

Al Gharafa will be keen to extend their good run and keep their spot among the top four, while Al Duhail will look to get back to winning ways and maintain their lead position in their bid to regain the title.

Reigning champions Al Sadd, third with 35 points, will face Al Ahli on a confident note, having beaten Al Khor in the previous round. On the other hand, Al Ahli, eighth with 19 points, will look to put behind their disappointing loss to Al Shahania.

Meanwhile, Al Shahania (12th with 13 points) will be on a high when they play Al Sailiya (sixth with 24 points) as the three points they earned last week boosted their morale as they fight relegation.

Al Wakrah, who held Al Sailiya goalless, are up against Al Khor. Al Wakrah are seventh with 20 points. On the other hand, Al Khor, 11th with 14 points, are also in danger zone alongside Umm Salal (10th with 15 points), who will meet Qatar SC, ninth with 17 points, in the week’s other match.