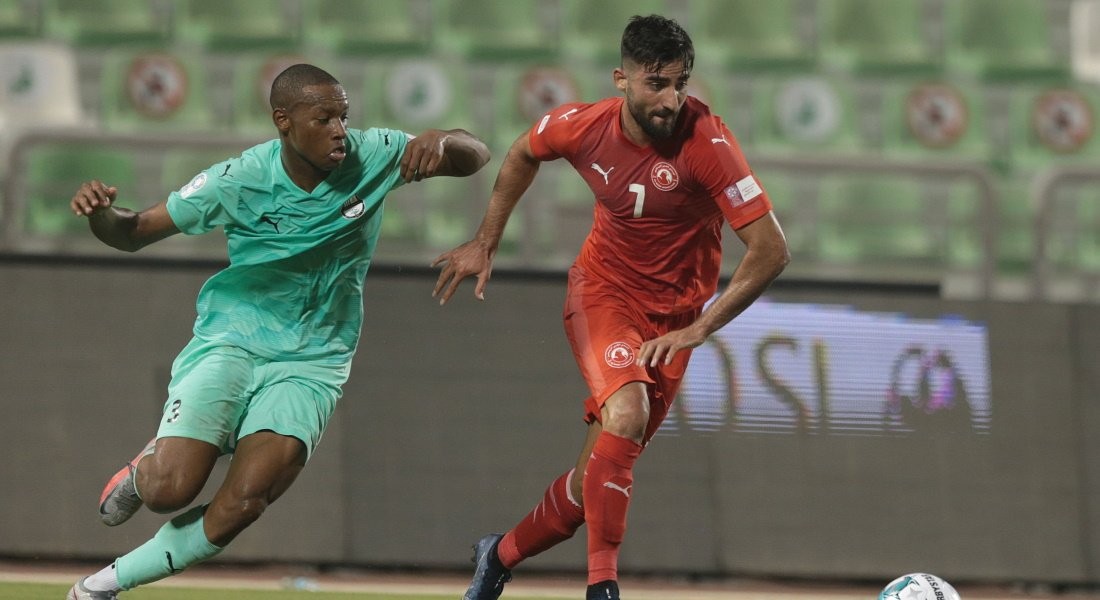 Al Ahli proved ‘two’ good for Al Arabi in Week 2 of the 2020-21 season QNB Stars League at the Al Ahli Stadium on Tuesday.

Al Arabi forward Hamdi Harbaoui’s own goal in the 58th minute and Nabil El Zhar’s goal in the 60th minute sealed the issue in favour of Al Ahli, who now have six points, having beaten Al Wakrah 2-1 in the opening round.

The Brigadiers thus succeeded in sustaining the momentum and bagging maximum number of points in the early stages.

The result was a blow to the hopes of Al Arabi, who even occupied second position in the table and raised hopes of ending up in the top-four bracket in the 2019-20 QNB Stars League. However, their results did not match expectations as the tournament wore on and they had to be content with a seventh-place finish.

In the goalless first half, Al Ahli captain Omid Ebrahimi, Nabil and Hernan Perez made attempts at the goal.

For Al Arabi, new signing Mehrad Mohammadi once and Harbaoui twice failed to convert the chances that came their way to goal.

Around the hour mark, a sudden splurge in activity saw Al Ahli get rewarded with two goals. First, Mohammed Diame guided Hernan’s corner kick with his head towards the goal and the ball went in off Harbaoui. Then Nabil produced a moment of brilliance to double the lead.

Hernan’s free-kick in stoppage time was parried by Al Arabi goalkeeper Mahmoud Abunada, but they could not stop Al Ahli from emerging as the winners.