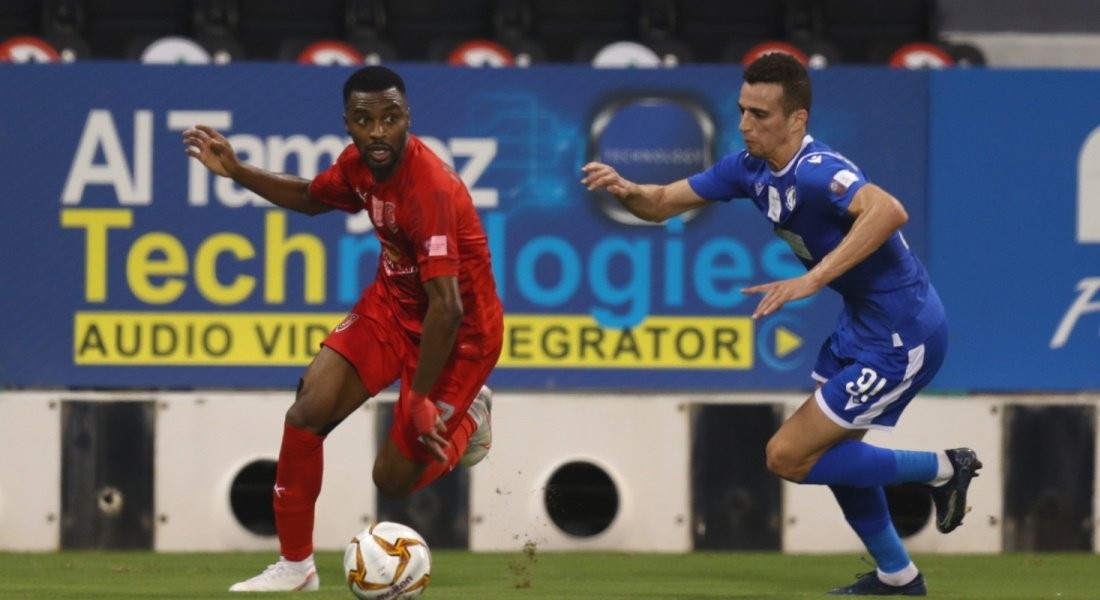 Abdullah Al Ahrak netted the winning goal as early as the ninth minute as The Red Knights kept their lead position in the table with 49 points, one ahead of Al Rayyan who too stayed in strong contention for the title by defeating Al Shahania by an identical margin in the day’s simultaneous kick-off.

The title race has gone down to the wire with only one point separating the teams going into Week 20, where Al Duhail are up against Al Ahli and Al Rayyan will face Al Wakrah.

Reigning champions Al Sadd (44 points) are out of contention for the championship.

Al Duhail now have 15 wins, the most by any team.

The defeat, Al Khor’s 11th, left them with 16 points in 11th place. The Knights next play Al Shahania (15 points), who are also facing relegation along with Umm Salal (17 points).

Al Duhail, who had lost to Al Sadd in Week 20, dominated Al Khor right throughout the game. They attacked from the word go and went ahead when Al Ahrak volleyed in the ball from close on the turn after being set up by Almoez Ali following a cross by Ismail Mohammed from the right.

Al Duhail could have doubled the lead after 15 minutes, but for Al Khor goalkeeper Baba Djibril blocking Paulo Edmilson’s penalty kick with a full-length dive.

Al Khor’s Tiago Bezerra came close in the 19th minute with a header that went narrowly wide of the target after Lucca Borges curled in a free-kick.

The duo of Edmilson and Almoez kept combining well and the latter failed to connect the former’s cross on the half-hour mark.

Almoez had two more chances in the second half. He headed a free-kick wide in the 71st minute and had his placing shot saved by Djibril in the 82nd minute.

Al Khor’s Tiago and captain Naif Al Buriki too had opportunities during the session.