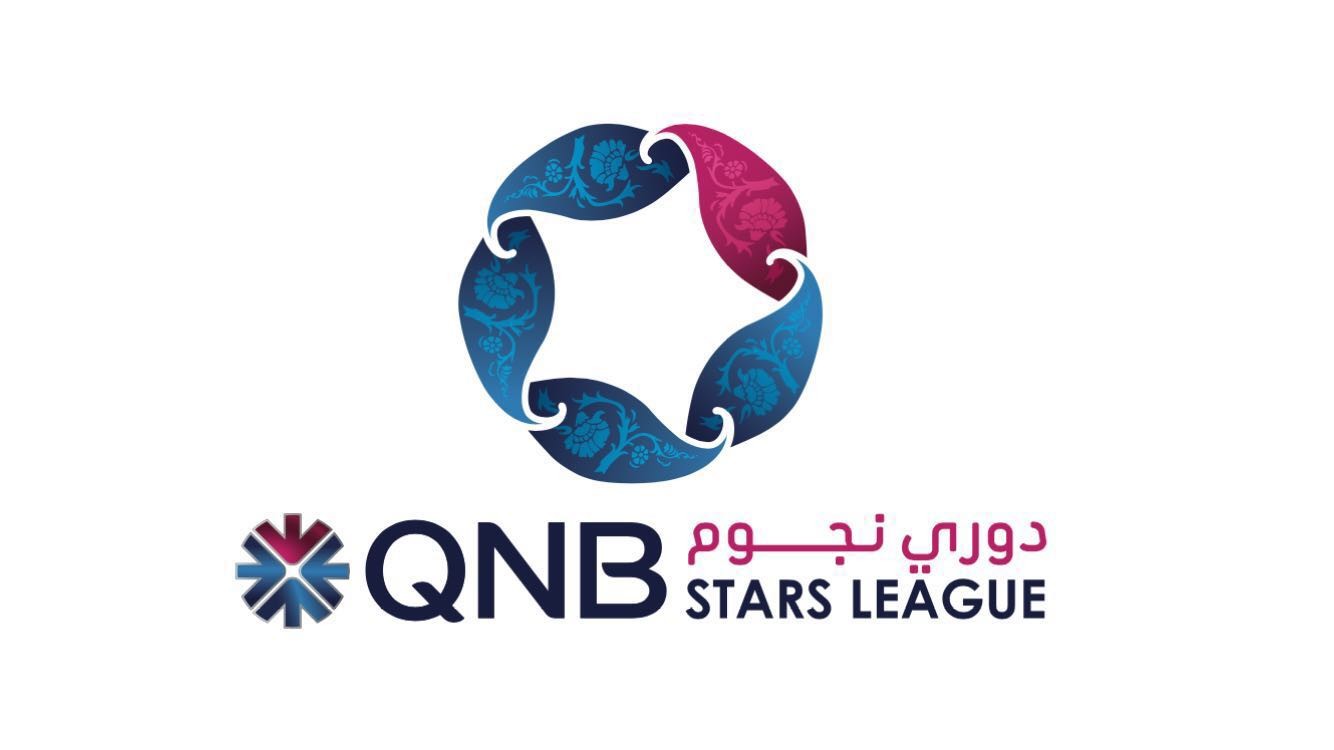 All matches will be played on Thursday, 4th April, 2019, as the QSL is keen on ensuring that all teams get equal advantage.

The final round of matches (Week 22) will be played on 12th and 13th April. The kick-off timings and venues will be decided later.

Fixtures are given below: