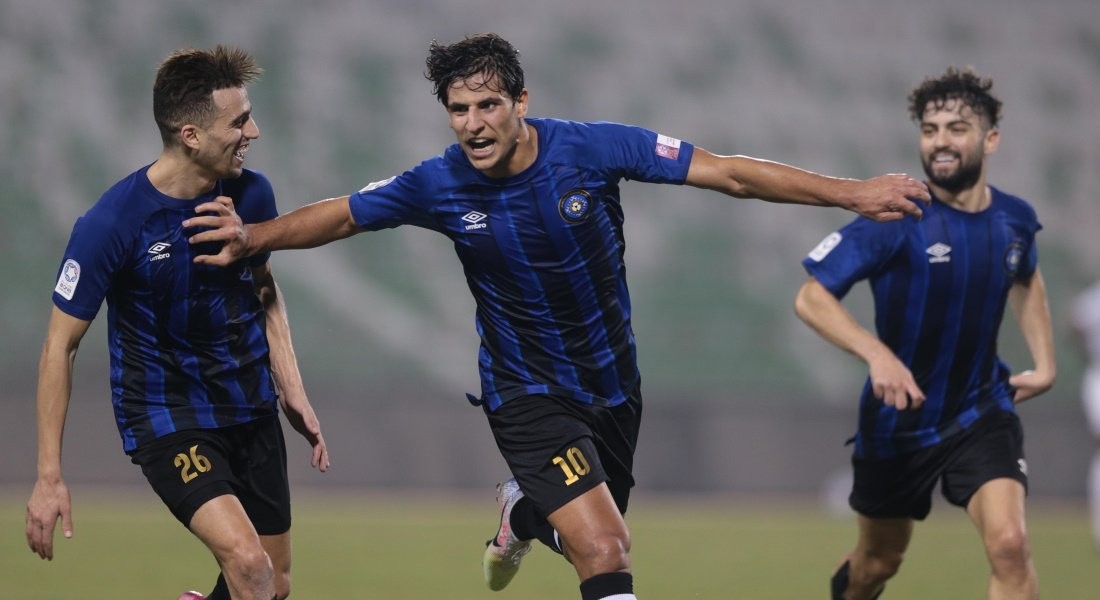 Al Sailiya defeated Al Gharafa 4-2 in Week 5 of the 2020-21 season QNB Stars League at the Al Ahli Stadium on Monday.

Al Sailiya and Al Gharafa are now on seven and nine points respectively.

The fast-paced game saw high drama from start. The teams matched each other ball for ball.

Al Sailiya started the scoring act, with Mohanad being spot-on after he was put through by Mudather. The Iraqi striker evaded the marking of Al Gharafa defender Hector Moreno before shooting the ball home.

Al Gharafa fought back and struck twice. Both goals had individual brilliance written on them.

Muad fired home a free-kick with precision as Al Sailiya goalkeeper Amine Lecomte could not move much on his line. Kodjia then found the target with almost a solo effort.

The first-half injury time saw Mudather turn the scorer, with Mohanad doing the spadework, in what was a role reversal.

Ahmed Hammoudan, who switched from Al Khor to Al Sailiya along with Tiago Bezerra at the start of this season, missed a chance in the 39th minute as he shot over the bar.

There was no respite for action in the second half as well. After Kodjia’s header was saved with difficulty by Lecomte in the 55th minute, Al Sailiya scored twice more.

Hammoudan nodded home from close a faulty headed clearance by Homam Elamin off Tiago’s cross on the hour mark. Mohanad then pounced on the ball after Al Gharafa defender Almahdi Ali failed to control it given to him in the form of a short thrown pass by goalkeeper Qasim Burhan and slotted the ball home.

As the game neared its end, Hammoudan and Al Gharafa’s Ahmed Alaaeldin hit their shots against the left upright and Al Sailiya cruised to victory.