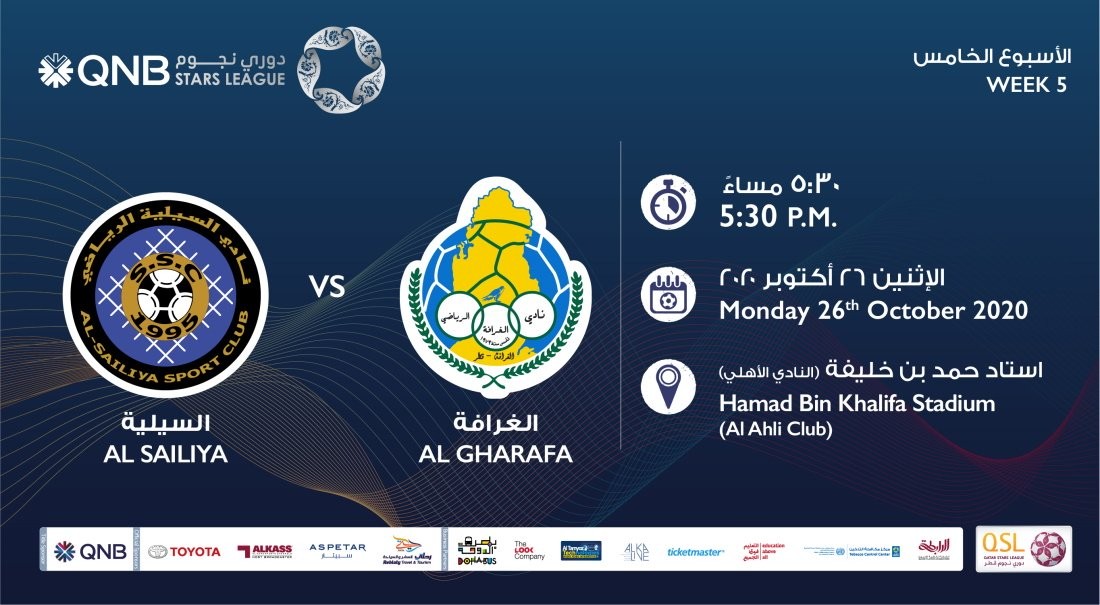 Al Sailiya are placed eighth with four points. They could not build on their 2-0 win over Al Kharaitiyat in Week 3 as they crashed to defeat against Al Ahli by the same margin last week.

Sami Trabelsi-coached Al Sailiya held last season’s runners-up Al Rayyan to a creditable 1-1 draw in Week 1, but The Peregrines crashed to a 1-5 loss to Al Sadd in Week 2.

Al Gharafa are third with nine points. They have three wins to their credit (2-0 against Qatar SC, 2-1 against Al Arabi and 2-0 against Al Kharaitiyat last week). The Cheetahs had lost 1-3 to Al Rayyan in Week 2.

Al Gharafa, coached by Serb Slavisa Jokanovic, had finished a creditable fourth in the 2019-20 season.