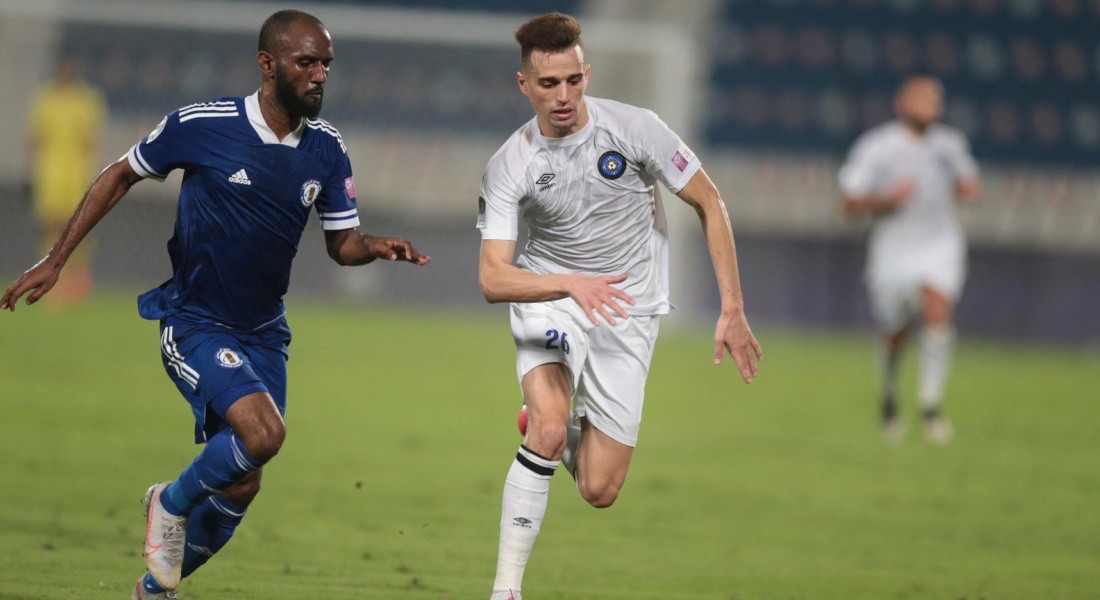 Al Khor and Al Sailiya played out a goalless draw in Week 6 of the 2020-21 season QNB Stars League at the Al Khor Stadium on Saturday.

Al Sailiya, in full strength with the return from injury of some of their players, adopted a cautious approach in the first half, while Al Khor were in attacking mode more.

Al Khor’s Leonardo De Souza came close to scoring in the 14th minute, but for a goalline save effected by Al Sailiya’s Adel Bader.

Al Khor’s Ahmed Al Mohannadi made two attempts at the goal. On the first occasion, his shot crashed against the far post and then he skied a shot from close range.

Meanwhile, Leonardo once more took aim at the goal.

Al Sailiya’s only worthwhile attempt in the opening session was made by Mohanad Ali ‘Mimi’, but his shot in the 21st minute was collected by goalkeeper Baba Djibril.

Things changed in the second half, with Al Sailiya taking more initiative. Striker Abdulqadir Ilyas came off the bench replacing Fahad Waad around the hour mark.

An off-colour Tiago Bezerra missed a sitter in the 70th minute by sending his shot inches wide.

At the other end, Al Khor’s Ioannis Fetfatzidid’s effort clipped the underside of crossbar.

Both teams continued to make attempts, but failed to make a breakthrough.