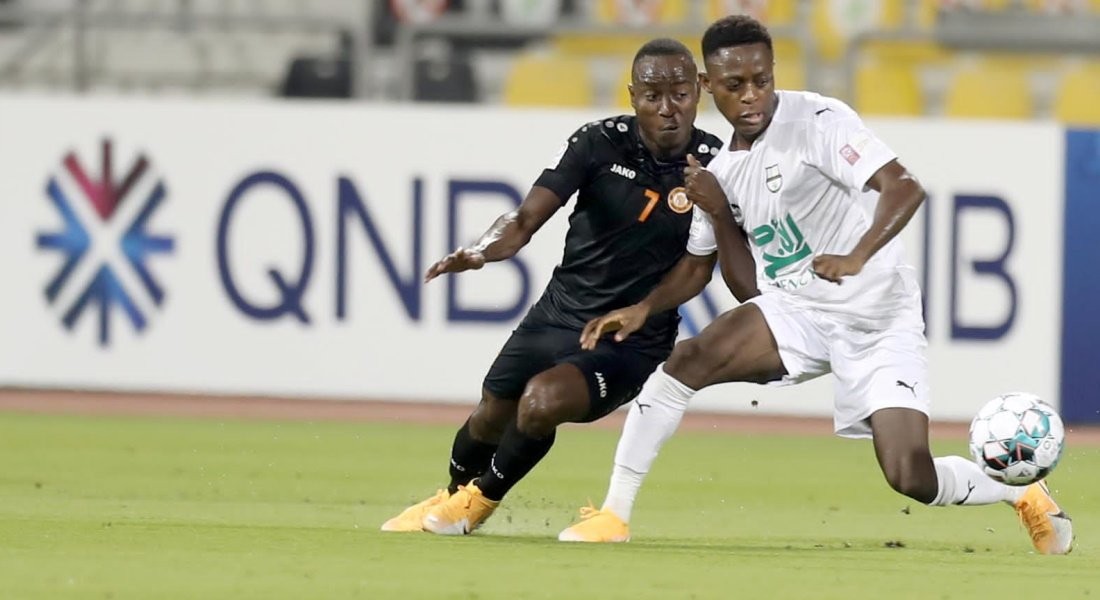 Nabil El Zhar (30th and 44th minutes) scored both goals for Al Ahli as they moved on to 15 points with their fifth victory. The Brigadiers, who are now back on top of the league table, have dropped points in only one match when they lost big-time (1-7) to Al Sadd.

In the 16th minute, Umm Salal’s Rabeh Yahia Boussafi delivered a cross from the flank, but Al Ahli’s Shane Lowry nearly messed up with his clearance with a left-footed attempt in his own box. The ball took a loopy aerial route, but Al Ahli keeper Ivanildo Rodrigues smartly pouched the floating shot.

Three minutes before the half-hour mark, Al Ahli’s Jasem Mohammed chased down a short cross from El Zhar and charged into the Umm Salal box. Jasem smashed the ball into the top of the net, but the effort was ruled offside as his team-mate Hernan Perez was caught stationed close to the goalline with no defenders in sight.

However, a few minutes later, Al Ahli opened the scoring following a melee inside the Umm Salal box. After a few missed attempts by Al Ahli players, El Zhar fired a low shot that beat three defenders and the outstretched hand of goalkeeper Baba Malick before the ball crashed into the net.

Abdulrasheed Ibrahim Umaru found El Zhar with a slick cross from the flank, but the latter produced a wayward volley from inside the box with only the keeper to beat in the 37th minute.

The second goal came when El Zhar, after receiving a short cross from Umaru, unleashed a bullet close to the edge of Umm Salal box and beat keeper Malick with a powerful shot that crashed into the net.

Both teams failed to score any goal in the second half, where Umm Salal’s Roozbeh Mohammad (53th), Mohammed Terazor (73rd) and Moses Orkuma (90+6) received yellow cards.