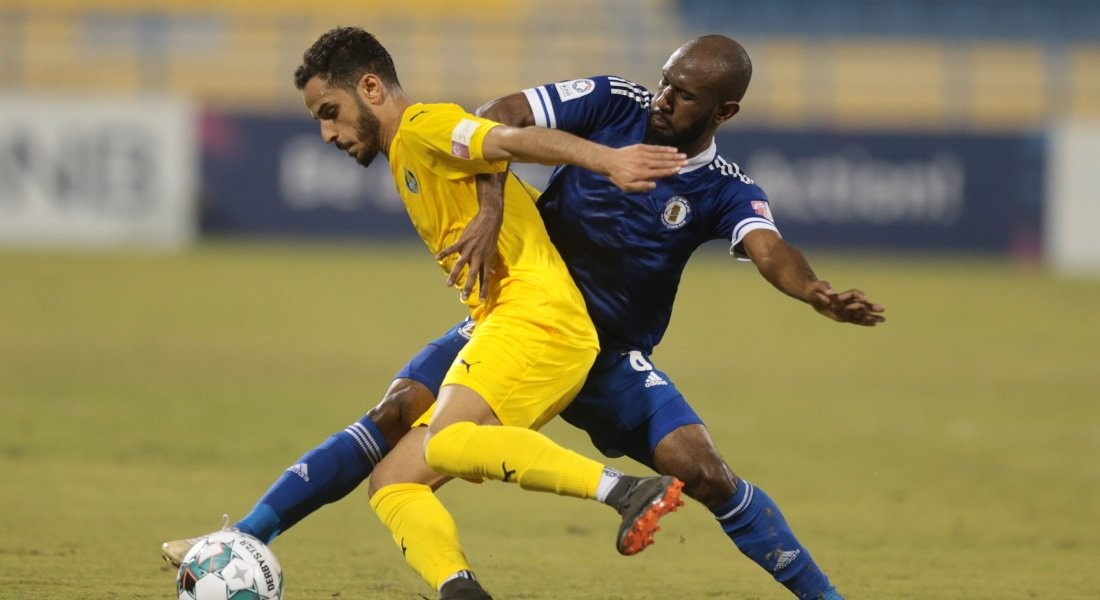 Al Gharafa took their tally to 15 points with their fifth victory, while Al Khor suffered their third defeat to be on four points.

It was an open game end-to-end that resulted in a nine-goal thriller.

Al Khor opened the floodgates as early as the fourth minute, but it was Al Gharafa who mostly called the shots throughout.

That Under-23 players Homam and Al Janehi both contributed a double to the team’s big victory underlined the importance Al Gharafa have been giving to youth development over the last few years.

Another Under-23 player, goalkeeper Salah Zakaria, too had an outstanding game, making a few saves.

Overall, Al Gharafa benefited from having a good mix of experience and youth. Senior pros Sofiane Hanni and Adlene Guediora, well supported by captain Moied Hassan and Ahmed Alaaeldin, fed the juniors well, and all that led to their comprehensive victory.

Even as Al Gharafa kept scoring goals, Al Khor, whose charge was led by Ioannis Fetfatzidid and Leonardo, put up a brave fight.

The Cheetahs are having a good run, having beaten reigning QNB Stars League champions Al Duhail 3-0 in the last round. It may be recalled that Al Gharafa, coached by Serb Slavisa Jokanovic, had finished a creditable fourth in the 2019-20 season.

They had recently reached the semifinals of 2020-21 Ooredoo Cup by beating reigning champions Al Sadd 4-2.

Al Khor had recently lost to Al Rayyan by a solitary goal in the 2020-21 Ooredoo Cup quarterfinal.