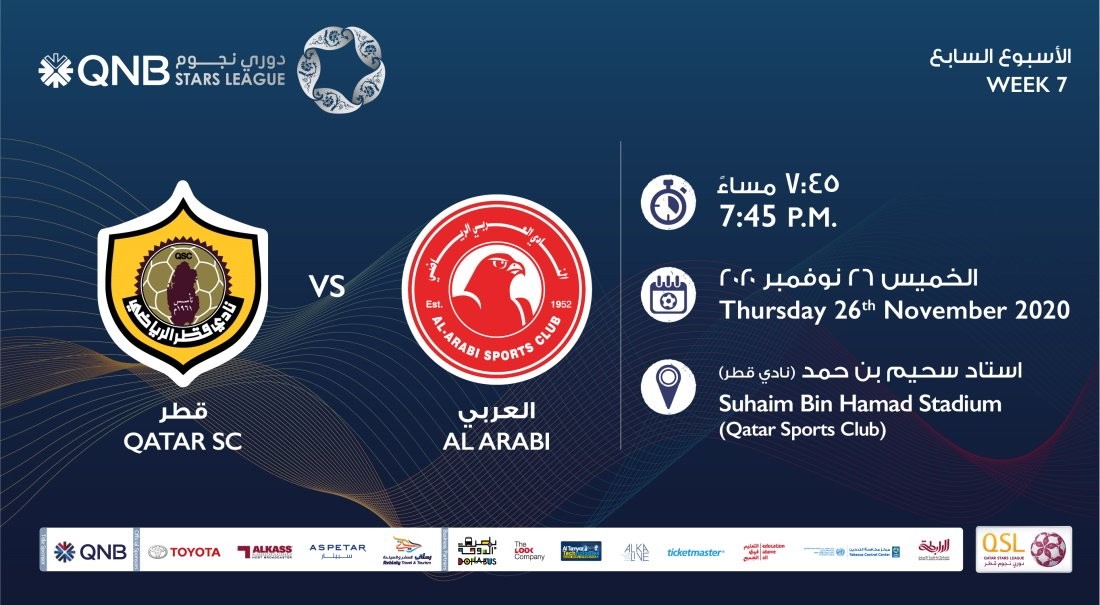 Qatar SC made a big leap in the last round as they jumped from the bottom of the table to eighth position with six points following their 1-0 victory over Al Wakrah, with new recruit Youcef Belaili netting the winner.

Qatar SC’s other victory was the 1-0 verdict over last season’s runners-up Al Rayyan in Week 3.